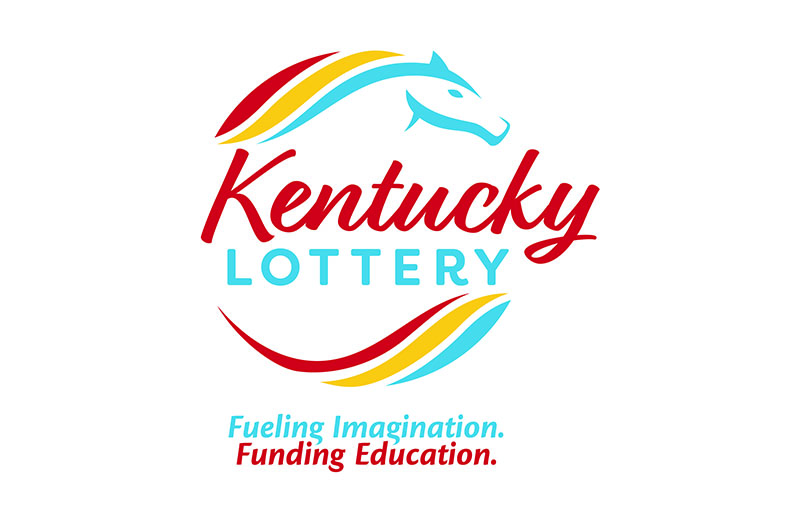 The Kentucky Lottery Corp. (KLC) threw out some big promotions for its two monitor games during the spring college basketball season.

“After a challenging two years caused by the pandemic, our two ‘monitor games’—Keno and Cash Pop—will receive much promotional support in the coming months,” said Erica Williams, Manager, Kentucky . For the three Saturdays during the NCAA men’s college basketball tournament, we will run a statewide Power Hours promotion from 4-6pm. Players that receive a DOUBLER message printed on their Keno or Cash Pop ticket will receive double their Keno winnings (excluding the 8, 9, and 10 spot top prizes).”
The promotions continue in the summer. According to Williams, “In July, we are adding new promotional capabilities for both games:
• Bonus Hours – prizes won on qualifying Keno and Cash Pop tickets will be increased by 50% during the promotional period.
• Reduced 1X Multiplier – the 1X multiplier will be removed from Keno’s Multiplier add-on feature during the promotional period and the 2X and 3X multipliers will be increased.
• Increased Bulls-Eye Prizes – the prizes available to win on Keno’s Bulls-Eye add-on feature will be increased by a certain percentage during the promotional period.”