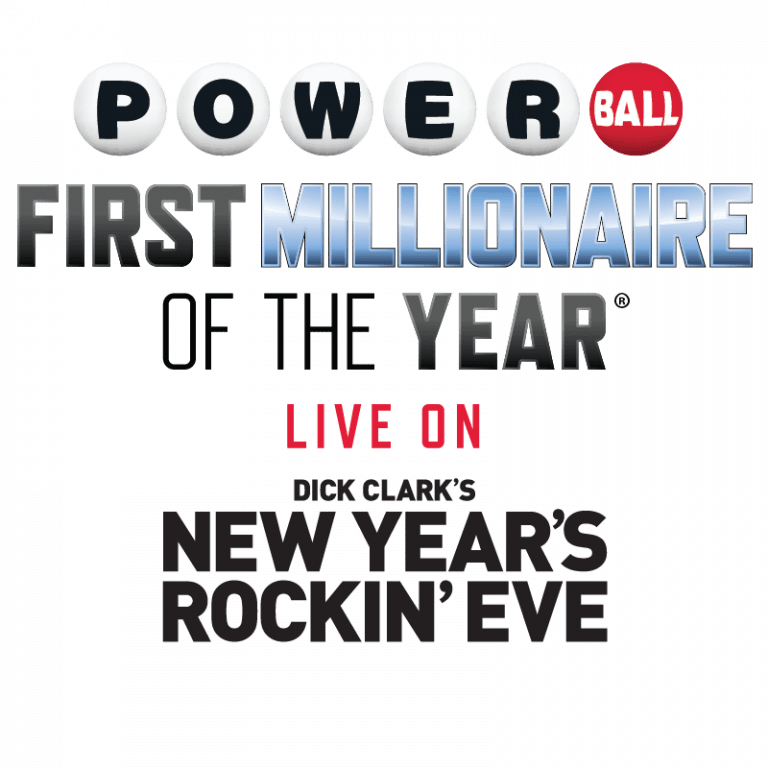 MRC Live & Alternative and POWERBALL® announced today that they are teaming up for the fourth consecutive year to present the “Powerball First Millionaire of the Year®.” Players from participating lottery jurisdictions will travel to New York City to ring in the New Year and have the chance to win $1 million in a special drawing broadcast live on “Dick Clark’s New Year’s Rockin’ Eve with Ryan Seacrest 2023,” the No. 1 New Year’s Eve programming special, on ABC.

“We’re excited to have our players return to New York City for this truly once-in-a-lifetime experience.” said May Scheve Reardon, Powerball Product Group Chair and Missouri Lottery Executive Director. “This has become a powerhouse partnership between Powerball and MRC Live & Alternative to be able to showcase the exhilarating moment of a new millionaire every New Year.”

The No. 1 New Year’s Eve programming special each year, “Dick Clark’s New Year’s Rockin’ Eve 2022” was the No. 1 primetime entertainment telecast of 2021. The late-night segment grew for the 2nd year in a row in both Total Viewers and Adults 18-49, hitting 4-year highs. The 50th-anniversary show of ABC’s annual New Year’s Eve special drew in 24.2 million Total Viewers and scored a 7.3 Adult 18-49 rating in the midnight quarter-hour.

About POWERBALL
It’s America’s Game! For the past 30 years, POWERBALL® has inspired the country with a chance to become a millionaire, while raising $27 billion for good causes supported by lotteries. POWERBALL set a world record jackpot of $1.586 billion in January 2016. POWERBALL tickets are $2 per play. Tickets are sold in 45 states, the District of Columbia, Puerto Rico and the U.S. Virgin Islands. Drawings are held every Monday, Wednesday, and Saturday at 10:59 p.m. ET. More than half of all proceeds from the sale of a POWERBALL ticket remain in the jurisdiction where the ticket was sold. For more information, visit www.powerball.com.