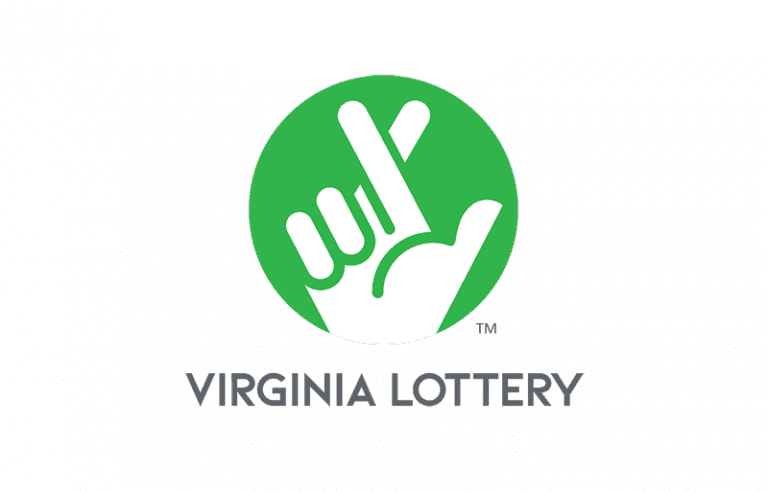 In June 2022, Kelly T. Gee was appointed by Governor Glenn Youngkin to serve as Executive Director of the Virginia Lottery.

Ms. Gee has spent the last decade in public service, including eight years in the General Assembly, culminating in her role as Deputy Chief of Staff to the 55th Speaker of the House. When she joined the Lottery in 2018, Ms. Gee served on the Lottery’s leadership team as the Manager of Government Relations. She was responsible for managing the strategy and execution of legislative outreach efforts and played an active role in policy creation and implementation.

She holds an undergraduate degree in Government from the College of William and Mary and a Master of Arts in Political Science from Virginia Tech University. 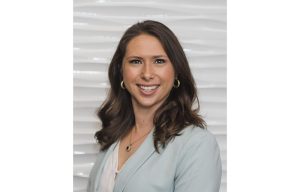