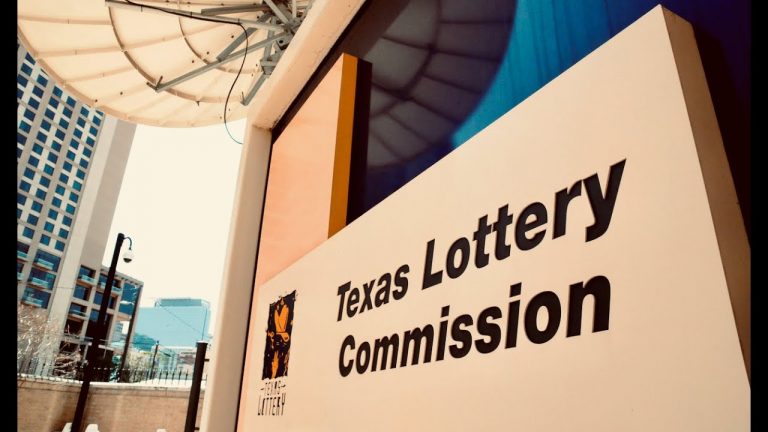 The Texas Lottery Commission has received a Telly Award for its in-house documentary commemorating the Texas Lottery’s 30th Anniversary. The agency was recognized as a Silver Winner in the Branded Content – Documentary: Individual category for the film “30 Years of Winning,” which features a detailed look at the first three decades of the Texas Lottery. The 43rd Annual Telly Awards, the world’s largest honor for video and television content across all screens, were announced on May 24.

“We are honored to earn this prestigious award as the result of such a highly-respected national and international competition,” said Gary Grief, executive director of the Texas Lottery. “It was our goal to bring as many people together as possible to recount stories of the organization’s first three decades so that they could be showcased during the Texas Lottery’s year-long 30th Anniversary celebration, which culminated on May 29, 2022. I’m proud of the work that our team put into the production of ‘30 Years of Winning.’ This Telly Award is a testament to the creativity and hard work executed by our talented staff.”

“30 Years of Winning” explores the Texas Lottery’s compelling mission, the success of its unique business model and the employee culture. With a runtime of 28 minutes and 35 seconds, the documentary was produced between July 2021 and January 2022 and is comprised of 44 interviews, spanning approximately 11 hours of raw interview footage. The film is told from the perspective of nearly all of the Texas Lottery’s primary stakeholders, including many current employees who were involved with initial startup operations in 1992 through the first five years, ending in 1997; Texas Lottery senior leadership; the agency’s first executive director; current and former Texas Lottery commissioners; current and former Texas legislators; representatives of the Texas Lottery’s primary beneficiaries, the Texas Education Agency and the Texas Veterans Commission; and lottery industry professionals. Archival video sourced from the Texas Lottery’s internal Beta SP video collection was digitized in 2020, making it possible to bring new life to historical moments, such as the first ticket purchase by Governor Ann Richards, the first Lotto Texas® broadcast drawing and winners’ check presentations.

Since 1979, The Telly Awards have honored excellence in video and television. Award submissions are judged by The Telly Awards Judging Council, consisting of more than 200 leading experts in the industry. Winners represent work from some of the most respected advertising agencies, television stations, production companies and publishers from around the world. This year’s Telly Awards received over 11,000 entries from around the globe. A list of the 43rd Annual Telly Award winners can be found here.