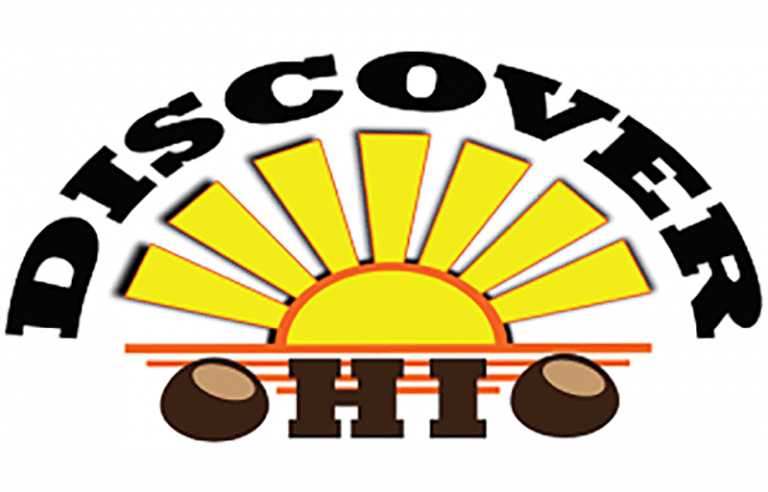 The slogan for the second-chance promotion for the Ohio Lottery’s new $5 Discover Ohio EZPLAY game is “More Money. More Memories.”

Launched in mid-May, this promotion will run until the end of July. “We are offering a limited-time only EZPLAY Game called Discover Ohio, which has a second-chance promotion attached to it,” said Ron Fornaro, Instant Ticket Product Manager, Ohio Lottery. “Players will have the chance to win an Ohio-made Airstream Camper, Ohio-made Jeep, and lots of in-state travel vouchers and cash prizes.”

This type of ticket promotion has a great track record in the Buckeye State. “This was a game/promotion that had success during its previous run in 2017. With large groups of people returning to normal life, the ability to promote travel within the state, our state parks and give away exciting prizes made here in Ohio to our players was an easy decision,” said Hurst Talbot, Product Manager, Draw Games, Ohio Lottery.

For its 2017 EZPLAY promotion, Talbot said “the limited seven-week run at the time nearly equaled the average weekly sales of the other three $5 games we currently offer combined. It did very well.”

The lottery is projecting $150,000 to $200,000 in weekly sales for the Discover Ohio EZPLAY game, which “translates to roughly a cent and a half per capita,” said Talbot.

The price point for Discover Ohio EZPLAY is $5. “Five dollars performs strongly within our EZPLAY line,” reported Talbot. “We have a relatively even play rate across the price points, with our Progressive games leading the line.”
Players can win up to $10,000 instantly or enter any non-winning ticket for a chance to win a brand-new Jeep from Deacon’s Mayfield Dealership and a 20’ Airstream Basecamp® trailer built in Ohio. Other prizes include $1,000 Ohio State Parks gift card, $1,000 Hocking Hills, $1,000 Kalahari, and $2,000 Visa gift card.

Players must match three like symbols to win. The game symbols on the terminal-generated ticket include a boat, roller coaster, tent, and bird. Players must reveal the Airstream symbol to get a “MyLotto Rewards® entry into the game’s second chance drawing. Ohio Lottery’s system vendor is INTRALOT, Inc.