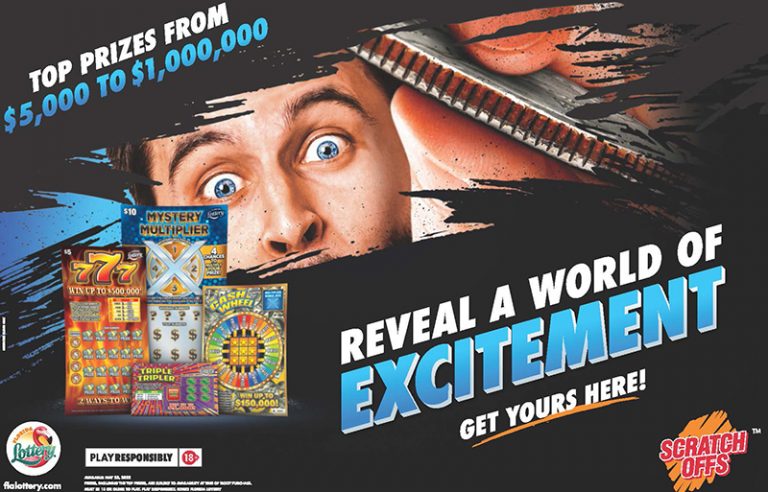 On May 23rd, the Florida Lottery launched a campaign to support its wide variety of scratch-off games.

“Our goal with this campaign is to draw attention to the fun of playing Scratch-Offs, and how they give our players a chance to win instantly!” explained Amber Seale, Deputy Secretary of Marketing, Florida Lottery. “What makes scratch-off games so thrilling is the fact that any one of them has the potential to completely transform our players’ lives. It’s that incredible excitement that bubbles just beneath the surface and keeps our players coming back for more. They want to reveal A WORLD OF EXCITEMENT.

“This campaign focuses on the excitement of play by placing us directly in the moment of scratching and allowing us to experience it from a perspective we’ve never seen before. We start inside the ticket, experiencing the scratch effect before popping into the world around us. This campaign brings to life a whole new view on the fun of scratch! In addition, for production efficiencies, our goal was to create an evergreen TV spot where newer scratch tickets can be dropped in on the endslate as needed for future campaigns,” ended Seale.

The “World of Excitement” Campaign for Generic Scratch was featured as one of the highlighted campaigns on Clio Network’s Ads of the World.