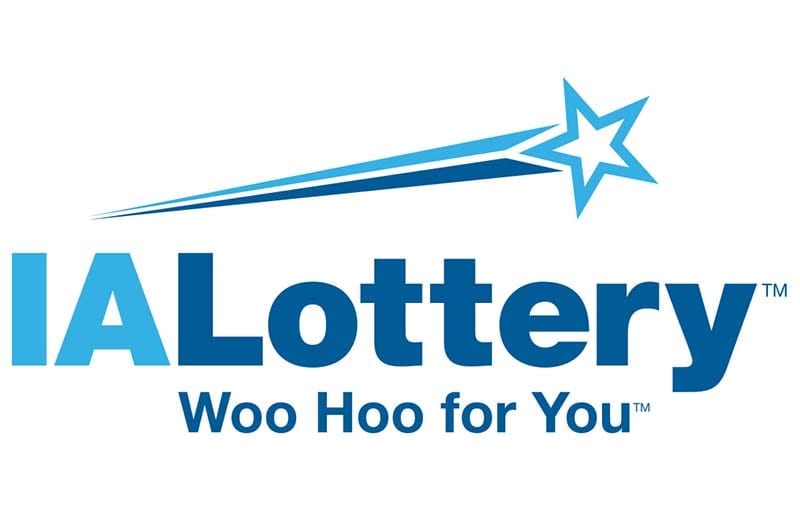 Two of the Iowa Lottery’s recent ads telling the story of its products have received major awards.
The lottery’s “Perfect For Anyone” ad that highlighted its 2021 holiday-themed scratch games won a Gold Telly Award in the Regional TV General-Entertainment category. The lottery’s “The Champ” ad also won a Gold Telly Award in that same category. That ad followed a retired boxer who realized he could achieve a comeback by entering nonwinning scratch tickets for a chance to win more prizes in the lottery’s 2021 “Million Dollar $ummer” promotion.

“It’s an honor for the creativity of our hard-working and talented team of Iowans to be recognized with such prestigious awards,” said Iowa Lottery CEO Matt Strawn. “These two ads responsibly showcase the fun and excitement of playing the lottery – which, of course, ultimately benefits good causes right here in Iowa. “
The Telly Awards were founded in 1979 to honor excellence in local, regional and cable television commercials, and non-broadcast video and television programming was added soon after. Today, the Telly Awards honor excellence in video and television across all screens.

The awards received more than 12,000 entries annually from all 50 states and five continents. Entries are judged by a council representing more than 200 working industry professionals. Telly Awards are given at the gold, silver and bronze levels.

Entries in the latest round of the Telly Awards competition were submitted by Dec. 10, 2021, and winners were announced in late May.

The Iowa Lottery’s 2021 Telly Award-winning ads that be viewed here: