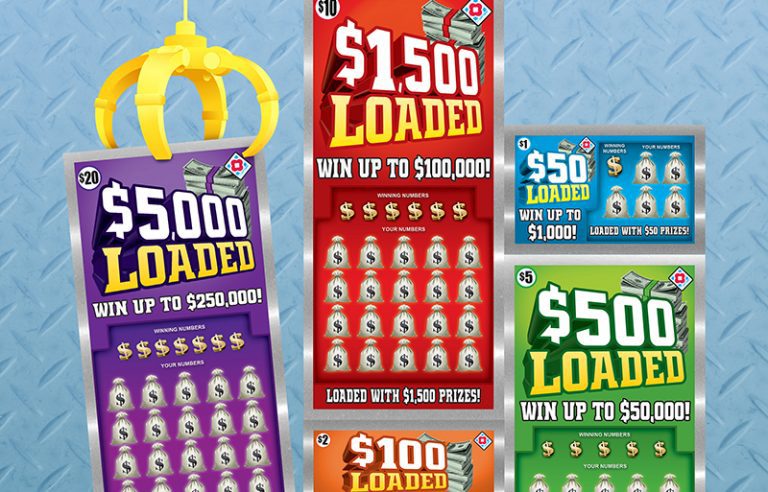 “They’re LOADED!” is the campaign slogan for the D.C. Office of Lottery & Gaming’s Loaded family of games (FOG).

“We wanted to keep it simple and keep the focus on the money/prizes,” said Stephen Cooke, Instant Product Manager, DC Lottery.

The FOG received “extra” marketing support during this period. “These games received A-Level support, so we launched a television, radio, and traditional marketing campaign that started the first week of launch. We’ve also upgraded our store merchandising plan to highlight the games, which include crowns for the top of our Win Stations, window and door decals, and prominent exposure at our in-store Play Stations,” explained Cooke.

The DC Lottery had a very successful winter season, especially with the launch of its 40th Anniversary games. “We wanted to keep the momentum going with a strong family, so it felt only right to move up our FOG to the spring season,” said Cooke.

FOGs are typically strong performers for the DC Lottery. “Our players look forward to our FOGs because they are able to get in on the fun, and experience the game, at every price point. Typically, FOGs have given us the sales boost that we need during slow periods. Lastly, FOGs have enabled us to engage with our player base since we usually put a lot of support behind the tickets,” ended Cooke. 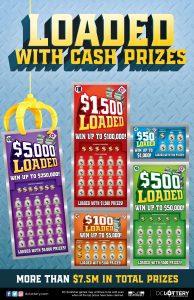