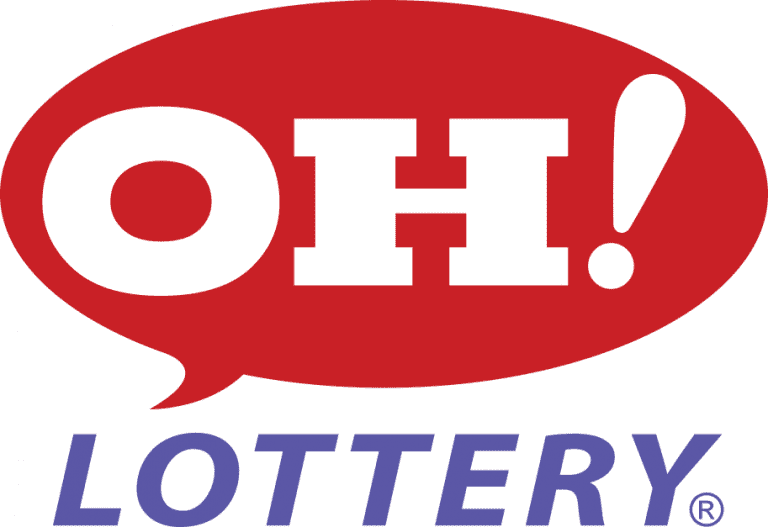 Draw-based game sales reached $2.0 billion. The growing popularity of KENO helped bolster the category with sales of the game up $44.3 million over last year.

“I’m proud that we continued to see growth in our sales, and we’re working toward new innovations and exciting additions to our scratch-off category in the coming year,” Ohio Lottery Director Pat McDonald said.

This fiscal year brought many player convenience-focused initiatives, including the increase of the mobile cashing limit to $25,000. Mobile cashing allows customers to cash winning tickets and have the winnings deposited to their bank account using the Ohio Lottery mobile app.

Since the mobile cashing increase in February of 2022, 545 high-tier claims totaling more than $5,000,000 have been processed. In addition, mobile cashing helped intercept more than $76,000 in child support and overdue State debt.

The cashing limit at the state’s seven racinos increased to $25,000, and all Ohio Lottery Regional Offices now offer multiple forms of payment for prizes up to $25,000.

Additionally, the Lottery introduced new scratch-off vending options giving bars and restaurants the opportunity to tap into the revenue generated from scratch-off sales. The 4-game dispensing units were installed at more than 450 locations.

All figures are preliminary and unaudited. Audited figures are expected to be released in October.