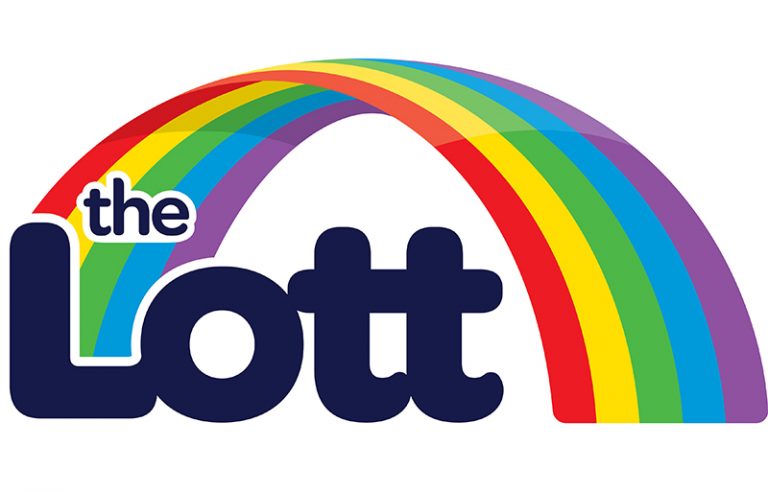 Australians are being reminded that the numbers they know and love could lead to great things when it comes to Keno.

The latest Victorian campaign for Keno, Play the Numbers You Know, showcases quintessential aspects of Victorian life that each Keno number, from one to 80, represents.

From their beloved (or their own) footy number to the route number of their regular tram, there are some digits that hold a special place in many Victorians’ hearts.

The campaign started in June across Victorian TV, social media and YouTube advertising, targeting popular prime-time content like Gogglebox and AFL coverage. It’s also been integrated across fresh new formats as a result of partnerships with News Corp and Nova FM.

Keno Senior Marketing Manager Caitlyn Loriente said Victorians’ favourite numbers could lead to a bundle of fun and even bag them a bounty when it came to Keno.

“Keno is a numbers game and we understand the excitement that can come from watching your numbers be drawn in the midst of one of our many Keno draws,” she said.

“Research tells us that players often play the numbers that have nostalgic or personal meaning to them, and that’s where we found inspiration for our latest campaign.

“What we’ve attempted to do with the Play the Numbers You Know campaign is to increase Victorians’ awareness around Keno and generate greater interest in the game.

“We wanted to centre the advertising campaign around iconic and uniquely Melbourne and Victorian pastimes.

“What’s more Victorian than heading down to your local footy club to support one of your best mates and trying to pick them out of the pack by trying to spot the number on his guernsey.

“Keno is the ultimate numbers game that can be played online, via the Keno app or in a registered venue, and we want Victorians to know it’s a game they’ll fall in love with.”

Keno is a fun game played at about 3,500 pubs and clubs across Queensland, New South Wales, the ACT and Victoria.

A Keno draw occurs approximately every three minutes. During each draw, 20 numbers are drawn from 1 to 80. Players simply match the numbers on their entry to the numbers drawn for a chance to win over $1 million.

There are a range of Keno games to play, including Keno Mega Millions – a higher jackpot version of Keno Classic that uses the same Keno ball draw but gives players the chance to win $5 million or more.

How iLottery Teams Prepare to Win