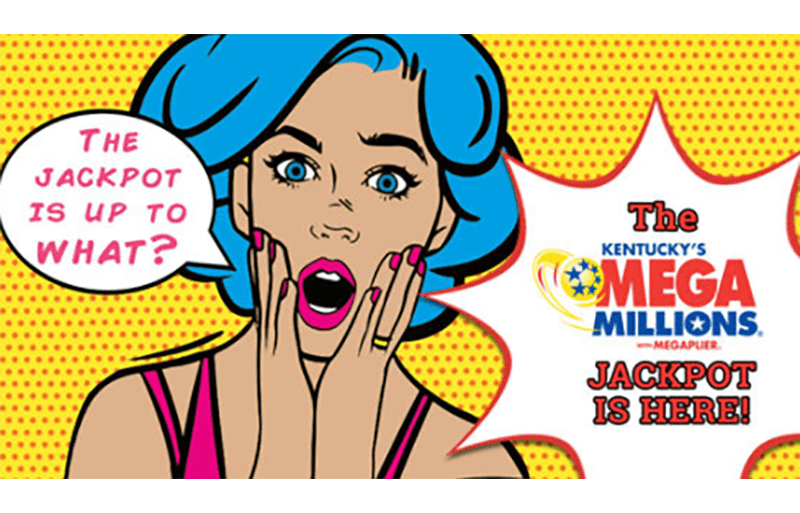 The Mega Millions® jackpot has been revised for the next drawing on Friday, July 29. The big prize is now estimated at $1.1 billion, with a cash value of $648.2 million.

If won, it will be the second largest prize in the 20-year history of Mega Millions, behind only the record $1.537 billion won on October 23, 2018. That winning ticket was sold in South Carolina, and it remains the world’s largest lottery prize ever won on a single ticket.

In the 29 drawings since the jackpot was last won in Tennessee on April 15, there have been more than 28.1 million winning tickets at all prize levels, including 42 worth $1 million or more. Those big prizes have been won in 17 states across the country: Arizona, Arkansas, California, Delaware, Florida, Georgia, Illinois, Maryland, Massachusetts, New Hampshire, New Jersey, New York, North Carolina, Ohio, Pennsylvania, Texas and Virginia.

Four Mega Millions jackpots have been won to date in 2022, in California, New York, Minnesota and Tennessee.

All Mega Millions members encourage responsible play – please enjoy the opportunity to play the game while keeping your play in balance.

Mega Millions jackpots start at $20 million and grow based on game sales and interest rates. The odds of winning the jackpot are 1 in 303 million.

Mega Millions tickets are $2. In most jurisdictions, players can add the Megaplier for an additional $1 to multiply their non-jackpot prizes. Drawings are conducted at 11 p.m. Eastern Time on Tuesdays and Fridays in Atlanta, Georgia.

Mega Millions tickets are sold in 45 states, Washington, D.C., and the U.S. Virgin Islands. Drawings are held each Tuesday and Friday. Half of the proceeds from the sale of each Mega Millions ticket remains in the state where the ticket was sold, where the money supports lottery beneficiaries and retailer commissions. Lottery revenues are allocated differently in each jurisdiction.