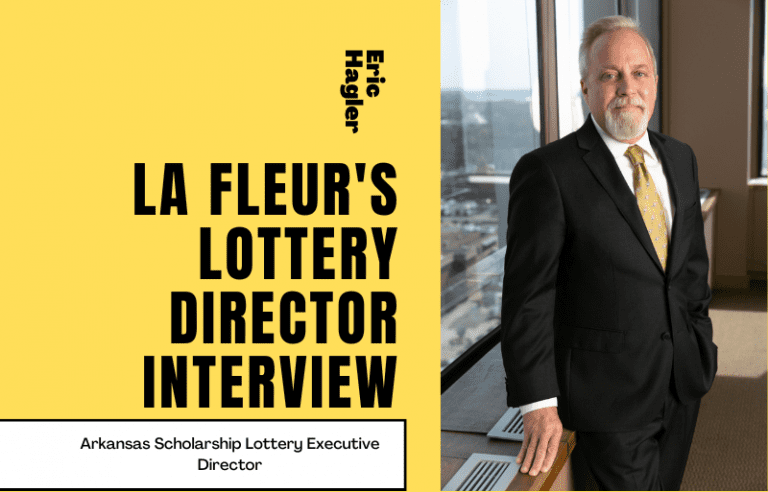 “Arkansas will seat a new Governor in January 2023, so we are eager to learn about the new administration’s goals for the Arkansas Scholarship Lottery,” said Hagler. “Current Governor Asa Hutchinson has been a strong supporter in our efforts to maximize the amount of funding raised for college and trade-school scholarships for Arkansas students and it is our hope that his successor will share his vision. With the Lottery having booked its second best performance in FY22, we are stretching our goals and are striving to return to our record high-water mark reached in FY21. And, while we certainly have a roadmap for the future that we believe is achievable, it is important to ensure that we are in sync with the vision held by the next administration.”

As to whether ASL launch a new draw game in FY23, Hagler reported, “We have some exciting things coming around the corner for those living in and visiting Arkansas, including a new game that we are very excited to bring to market in Q1 of FY23. Out of respect for our Advertising team’s upcoming teaser campaign, ! I’ll say no more for now . . .”