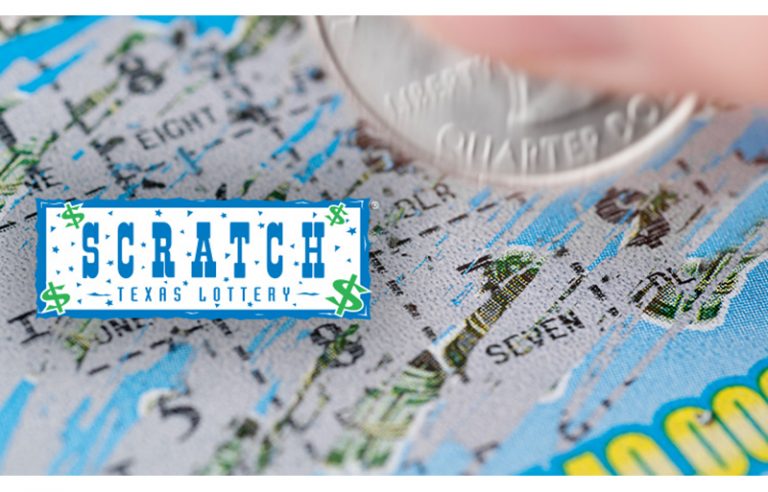 “This family launches on the first introduction window of our new fiscal year and sets the pace for the sales expectations for the year,” said Dale Bowersock, Texas Lottery Scratch Ticket Coordinator, Texas Lottery.

Cash Blowout will be supported with an advertising program. “The Texas Lottery is thrilled to launch the first 100% internally created ad campaign in September. The creative focuses around the simple but evocative headline ‘Make a wish’ combined with a powerful visual of someone making a wish on a dandelion made of cash. This striking visual and headline combo plays off the unlimited possibilities that lottery and these new Cash Blowout scratch tickets offer,” said Andrew Leeper, Texas Lottery Brand Strategy Coordinator, Texas Lottery.