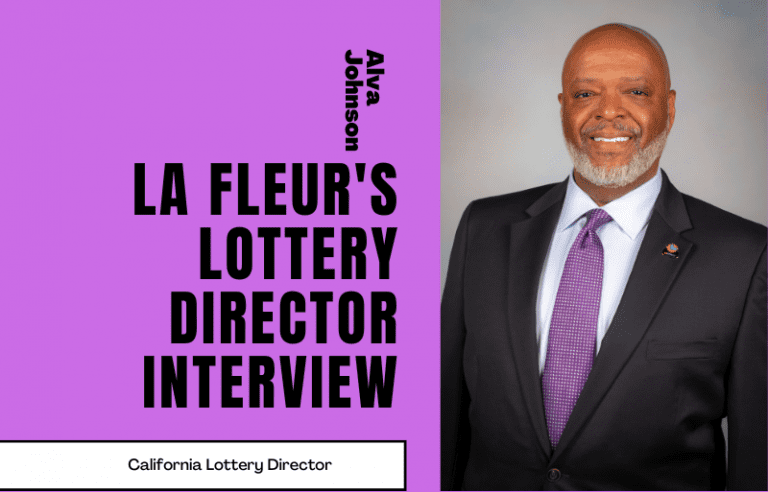 “California State Lottery (CSL) is coming off a prolific year of unprecedented sales and contributions to California public schools. Preliminary estimated sales total more than $8.8 billion, pending a final third-party audit.This translates to incredible projections for the revenue we generated for public education in our state – something that, once finalized, we will be excited to celebrate more publicly,” reported Johnson. “With big numbers projected, we know we’re setting the bar high for ourselves, and you could say that now the real challenge begins!”

Johnson said, “CSL is launching a vigorous multi-faceted plan to combine strategies to drive sales and increase funding for education next year as well as new initiatives to maintain growth in subsequent years. The five key objectives are:

The lottery wants to make it easier for people to find it with new vending machines and new locations. “California Lottery is actively introducing IGT’s GameTouch vending machines throughout the state. These offer touch-screen convenience, making it easier for players to buy both draw and Scratchers games. The machines also have an engaging promotional digital display that cuts through the clutter of busy supermarkets. The standard model (GameTouch 28) also has four additional Scratchers bins compared to our current vending machines, which we believe will also help grow sales,” said Johnson.

One of CSL’s most important initiatives for this fiscal year is its expansion into Walmart Supercenters. “With over 200 locations in California, the expansion into the general merchandise marketplace represents a significant growth opportunity. The Walmart-exclusive lower profile GameTouch 20 machines are being installed throughout August and into the fall, and we are partnering with Walmart on a robust marketing effort that will create awareness and excitement about the Lottery among Supercenter shoppers,” said Johnson.

“We are also continuing to evaluate in-lane opportunities, including monitoring how this exciting growth opportunity is being implemented across the industry,” he added.