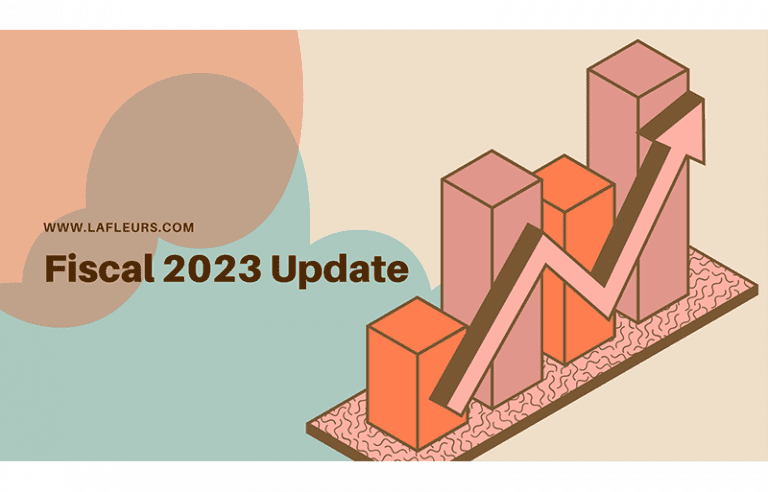 At the September meeting of the Kentucky Lottery’s board of directors, it was announced year-over-year sales are up, thanks in large part to a recent large jackpot run.

According to Vice President and Corporate Controller Maggie Garrison, overall sales for the first two months of FY23 (July and August) totaled $285.3 million, which is $15.8 (5.9%) more than prior year and $2.3 million (0.8%) more than budget.

President and CEO Mary Harville said there were a few factors which led to such strong sales. Draw game sales at retailers for the two-month period were up 7.2% ($5.7 million) from the previous year. Harville said this was in large part due to a $1.34 billion Mega Millions jackpot run that extended into late July. “We also continue to see strong year-over-year increases in our internet sales channel,” said Harville. “Those sales for July and August were up $26.7 million, which is an 84.8% increase from the same period in the previous year.” Total internet sales for the period finished at $58.1 million.

Scratch-off ticket sales in July and August were down $16.7 million (10.5%) compared from the previous year. “Much like other consumer products, we believe Lottery sales have been impacted recently by a softening economy and pressures on disposable personal income.” Harville said . “We are also seeing increased competition for discretionary dollars from other forms of gaming.”