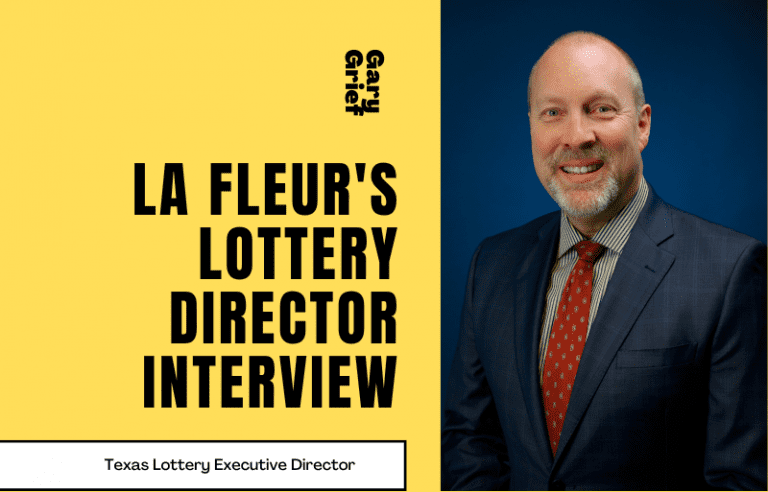 “FY23 will be a busy year. Early in the year, we will be launching mobile claims within our app, as well as the ability for claimants to receive prize payments on debit cards in our claim centers. We have a number of exciting scratch ticket initiatives, including Livin’ Lucky with Luke Combs, a Cash Blitz family with promotion by iHeart, a 7s family with a Vegas celebrity chef promotion, and, with our $100 scratch ticket continuing to be our number one selling game by almost a two-to-one margin compared to the next best-selling game, the possibility of another $100 scratch ticket launch looms large,” said Grief.

In terms of major retail developments, in-lane is a top priority. “We will continue our work in the in-lane space, with some promising projects to get traditional scratch tickets sold in-lane without a lottery terminal. Ticket by ticket activation and automated dispensers, among other technical changes, will be part of the package we hope to deploy next fiscal year to achieve scratch ticket sales in-lane,” said Grief.

Finally, the lottery rolls out a major promotion for an upcoming family of games (FOG) in FY23. “The Cash Blitz family will have a full package of marketing support, with radio, billboard and point of sale advertisements all included as part of the promotion from IGT Printing and iHeart Radio. Given our significant marketing budget cuts, this formula has to be a success for us! Next fiscal will also be the first full fiscal year when our creative advertising concepts will be generated entirely in-house,” ended Grief.