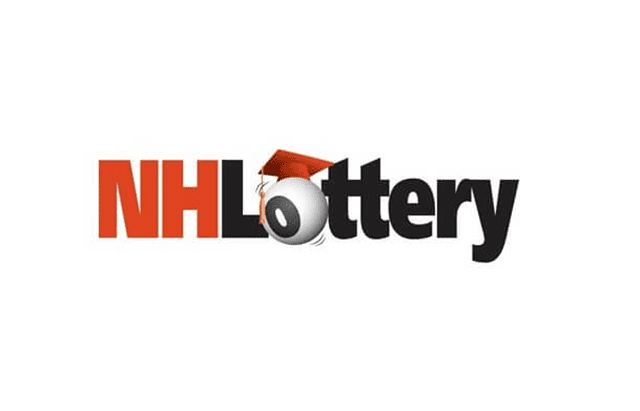 “The New Hampshire Lottery continues to build on its record-breaking success and momentum, generating more than $536 million in total sales and delivering more than $146 million in revenue to support our public schools, teachers, and students statewide,” said Governor Chris Sununu.

“We are pleased to break our sales and revenue records this year, as our success directly benefits schools statewide,” said Charlie McIntyre, Executive Director, New Hampshire Lottery. “While we are proud of our accomplishments, we are never satisfied, and we will never stop working to meet and exceed our players’ expectations. Over the past year, as we worked to continuously engage current players and new audiences, we have launched countless new games, expanded and enhanced current offerings, introduced the state-of-the-art NH Lottery app, and have continued to build strong momentum with sports betting, all of which supports our ongoing efforts to maximize revenue for education.”

The New Hampshire Lottery continued to build momentum across a number of its offerings, including sports betting, as total sports wagering increased by 65% year-over-year. In addition to sports betting, Powerball sales were up nearly 30% year-over-year, KENO 603 sales increased by nearly 12% compared to last year, Tri-State Gimme 5 sales ran more than 18% ahead of last year’s sales pace, Lucky for Life sales exceeded last year’s sales by 48% and NH iLottery sales grew by more than 33% year-over-year. One of the fastest-growing lotteries in the country, New Hampshire Lottery sales are averaging about $10 million per week across all games.