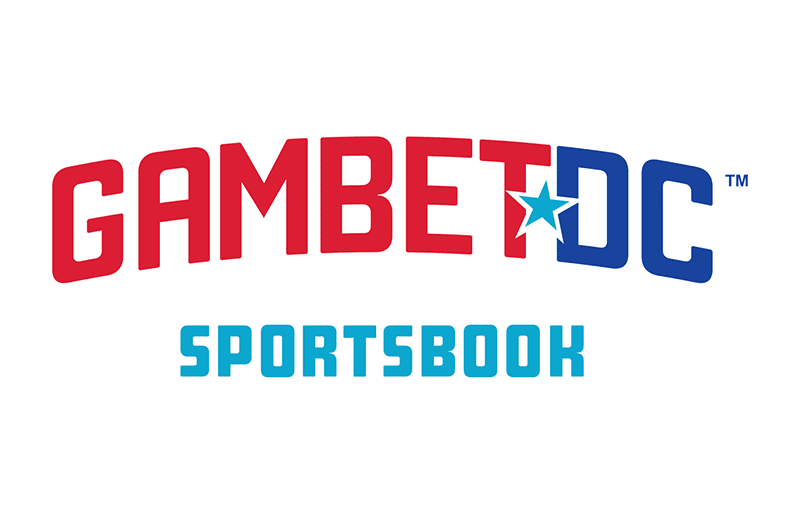 The software’s navigation design has been retooled to seamlessly get players where they want to go, and technology upgrades allow fingerprint and face identification for quicker access.

Over the past year, GambetDC, operated by the D.C. Office of Lottery and Gaming (OLG) has delivered strong financial performance and has overperformed on key industry performance metrics, including handle (dollars wagered), total number of wagers and transfer growth. GambetDC finished Fiscal Year 2022, ending September 30, 2022, with:

As part of its commitment to continuous improvement, OLG frequently evaluates performance, app reviews and ratings. Player feedback was critical to building a new app experience that will better resonate with DC sports bettors.

“We listened to our players and came back with a better, more intuitive mobile app,” said executive director Frank Suarez. “We expect this new app to address the concerns of local sports bettors, demonstrate GambetDC’s strength as a sportsbook, and pave the way for future successes.”

In addition to a new app experience, GambetDC unveiled a host of other product enhancements which should further drive growth. This includes increasing the GambetDC average payout to 90%, rapid expansion of the GambetDC retail footprint, to 58 licensed retailers and upgrades to the retail self-service betting experience have also been key to growth.

GambetDC’s success continues into Fiscal Year 2023 and the highly competitive football season. As of October 30, 2022, 250,685 GambetDC wagers were placed equaling approximately $7.5 million in handle, an increase of 59% in wagers and 36% in handle compared to the same period last year.