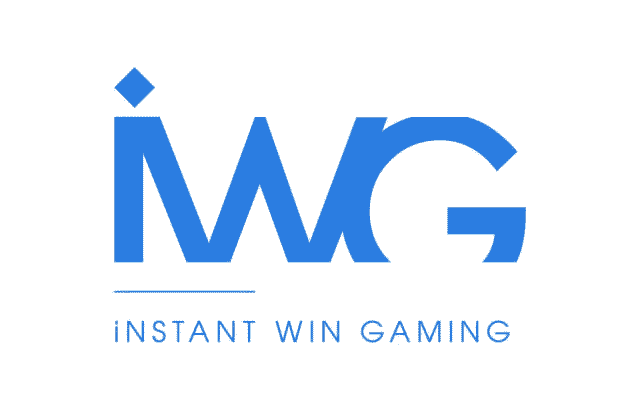 Themed around explosive coloured bricks, players blow up the bricks and topple the towers to win.

Cash Buster Towers™ features a range of exciting new features that are sure to make this game an instant hit. A spin button explodes blocks arranged in towers that when collapsed release huge prizes up to £1,000,000.

The unique bonus rounds are triggered on the main reels when 4 stars or arrow symbols are awarded, offering the players the chance to unlock free spins, explode more tower blocks or win cash.

Collect 4 or 6 circle symbols and players can win instant cash up to £1,000, while they can also buy an extra spin to keep the fun going.

Leon Thomas, chief commercial officer at IWG, said: “Cash Buster is the most successful instant win game in the lottery space and we’re really excited to be launching Cash Buster Tower™ to both the lottery and commercial sectors.