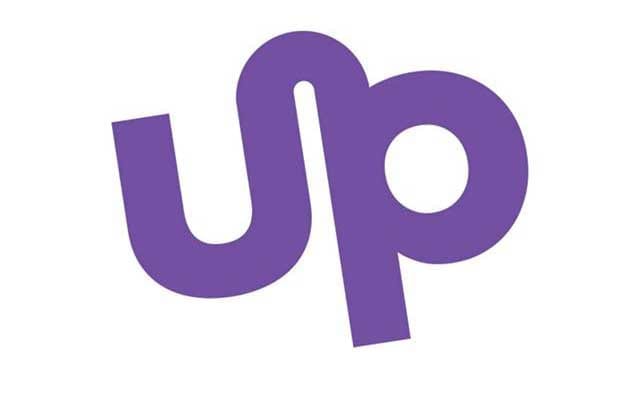 “The decision by UMG to establish operations here in Sault Ste. Marie is an important one for our cluster and the energy of its partners,” said Leo Tiberi, Executive Lead for UP. “eSports is a fascinating and well-known sector among millennials. It is the fastest growing spectator sport in the world, and is indicative of the shift that is occurring in the gaming industry.”

eSports, the world of competitive video gaming, is rapidly capturing an increasing share of market viewing. In 2015, the global eSports audience was 226 million people – almost twice as many as in 2012. Last year 43 Million people watched the League of Legends 2016 World Championships, as compared to the 115 Million viewers that took in the 2015 Super Bowl.

“UMG is the leading eSports company in North America, and we’re excited to bring our brand of gaming entertainment to Ontario, and deliver it through the Sault Ste. Marie cluster,” said Dave Antony, Chairman at UMG. “Having operations based out of Sault Ste. Marie is a key component of our plan to serve the eastern Canadian eSports market through both our events and online gaming platform.”

For Sault Ste. Marie’s UP initiative the arrival of UMG is one of several early successes and a key step towards the growth of a larger lottery and gaming cluster. The UP team focuses specifically on developing business opportunities and talent in the sector, and this new relationship with UMG should help with both.

“We are developing relationships with companies from around the world in verticals unique to this industry,” said Ian Plumley, VP Innovation at UP. “By reaching out to the sector around opportunities in Game Development, iGaming Regulation, Retail Innovations, Responsible Gambling, Player Intelligence and Education & Training, we are demonstrating to the industry that we are more than just an economic development engine for our city – we’re a global centre for enabling better business solutions.”

For UMG, the decision to base their eastern Canadian operations out of Sault Ste. Marie was an easy one: “Sault Ste. Marie has a rich history of innovation in the sector, and the support we have received from UP and key funding agencies like NOHFC made it an obvious choice to join their cluster,” said Antony. “We would encourage other companies looking to expand their gaming operations to reach out to the UP team, and explore Sault Ste. Marie as a destination for delivering better business results.”