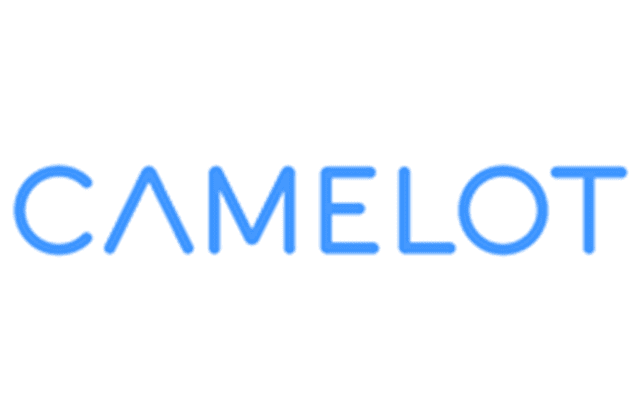 Camelot UK Lotteries Limited (‘Camelot’) is carrying out a strategic review after achieving total National Lottery ticket sales for the 2016/17 financial year (1 April 2016 to 31 March 2017) of £6,925.3 million. Although the fourth-best sales performance since The National Lottery’s launch in 1994, the figure represents a fall of 8.8% when set against last year’s record sales of £7,595.2 million.

On behalf of the Board, the review is being led by Nigel Railton, CEO of Camelot Global, who took over Camelot’s UK operations following Andy Duncan’s decision in April to step down. It is focusing on four key business areas – commercial plans to boost sales performance; investment in technology and systems; the current business structure; and long-term succession – and an update will be given when Camelot announces its half-year sales later in the year.

Camelot’s performance in 2016/17 saw players and Good Causes share over £5.4 billion – underlining how The National Lottery is continuing to transform the lives of people and communities throughout the UK. Combined with the Lottery Duty it pays to government and the commission it pays its retail partners, Camelot returns around 95 pence of every pound in revenue back to society – one of the highest percentages of any major lottery operator in the world.

Over the same period, Camelot delivered £1,628.0 million (excluding investment returns) for Good Causes – more than £30 million every week – taking the total delivered to date to over £37 billion. National Lottery funding has now been awarded to more than 510,000 individual projects across the UK – an average of 170 lottery grants in every neighbourhood.

However, total returns to Good Causes in 2016/17 were lower than in the previous year. This was mainly because of disappointing performance across The National Lottery’s range of draw-based games – especially on Lotto, with player confidence in the game still dented by three very long and statistically unexpected rollover series in quick succession at the beginning of 2016. EuroMillions also had a soft first six months in 2016/17 but its performance improved significantly over the second half of the year following the game changes Camelot introduced in late September.

Commenting on the review, Jo Taylor, Chairman of Camelot, said: “Achieving the fourth-highest ever sales, creating a record number of lottery millionaires and raising over £30 million every week for Good Causes is no mean feat. However, sales in 2016/17 fell well short of where we’d like them to be – and that’s largely down to a disappointing year for draw-based games and Lotto in particular. There’s clearly work to be done to re-engage players and address the performance of our draw-based games – and this is one key area that Nigel is focusing on as part of the wider review he is conducting.

“Given the current climate of economic uncertainty and increasing competition from the gambling sector, we expect 2017/18 to be equally, if not more, challenging for The National Lottery. It will therefore take time to turn things around and I anticipate a further sales decline this year. I am, however, confident that the review will enable us to put the business on the best possible footing to get back into growth – and so deliver even more for our players and the millions of people for whom National Lottery funding is so crucial over the remainder of this licence period.”