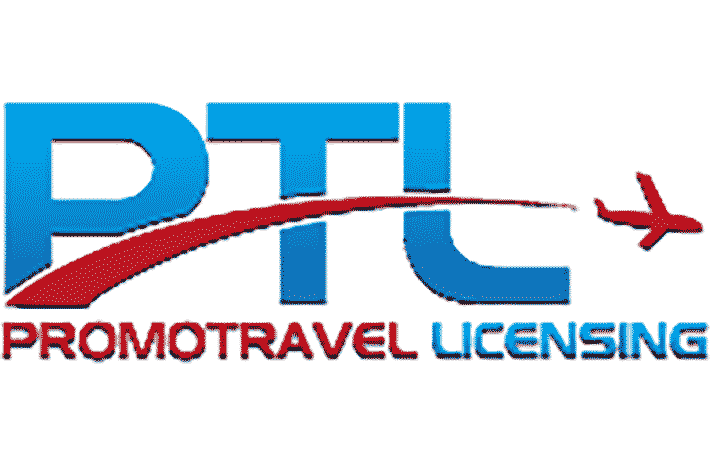 PromoTravel Licensing, formerly Promo-Travel International, returns to the lottery industry after a 13-year hiatus. With a focus on great game names and their unique all-inclusive travel prizes, PromoTravel seeks to fill a gap missing since it sold its assets to a competitor in 2005.
â€œItâ€™s amazing the number of people in the U.S. who donâ€™t take all their vacation time and even more so, the vast numbers who donâ€™t go anywhere when they do. This is particularly true for lower and middle-class Americans with the primary reason being that they canâ€™t afford to travel.â€ states Charlie Mintz, founder and President of PromoTravel. Travel industry statistics support these facts – with 43% of individuals surveyed falling into that category.

PromoTravelâ€™s success from 1995 to 2005 led to this renewed endeavor – having previously executed over 50 instant ticket games for lotteries in the U.S., Canada and Australia. Those games provided over 6.000 travel and non-cash prizes won by lottery players.
â€œWe are marrying fun and recognizable names with amazing, all-inclusive vacations at some of the most beautiful resorts in Hawaii, the Caribbean and Mexico. Every aspect of fulfilling the trip is meticulously taken care of so there is no additional effort required on the part of the lottery.â€™â€ added Mintz. PromoTravel will again work with travel industry professionals to provide complete turnkey packages so the lotteries need only award the prize. A significant feature of PromoTravelâ€™s package is independent winner support. During travel, lottery winners are supported 24/7 by in-destination staff.

From the lotteryâ€™s standpoint, PromoTravel hopes to be able to draw in additional players to their scratch games. Demographically, these are the aforementioned lower and middle-class with a high percentage being the sought-after female player who is typically more of a driving force behind travel planning.