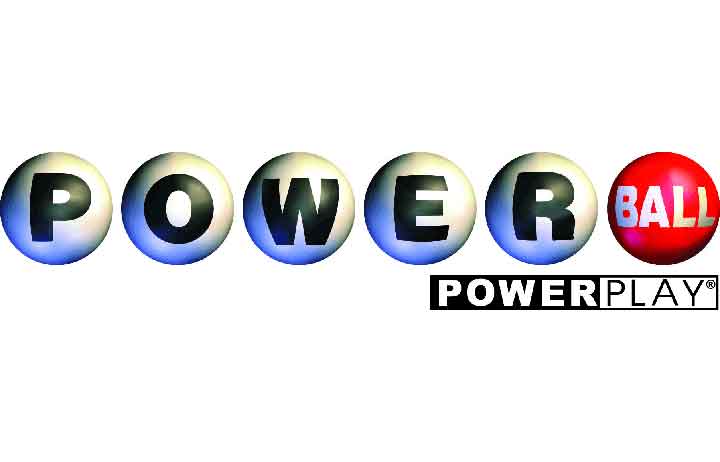 dick clark productions and POWERBALL® announced the rollout of a new promotion that will award winners of the First POWERBALL Millionaire of the YearSM second-chance prize drawings in participating jurisdictions, a VIP trip to New York City to celebrate New Year’s Eve 2020 and a chance to win $1 million. The special drawing for the First POWERBALL Millionaire of the Year will occur on January 1, 2020, just after midnight, during ABC’s live broadcast of Dick Clark’s New Year’s Rockin’ Eve with Ryan Seacrest.

First teased during last year’s New Year’s Eve telecast, the promotion officially kicks off this spring with the rollout continuing through summer. As part of the national POWERBALL game, players who purchase tickets from 24 participating jurisdictions can enter their POWERBALL tickets into the First POWERBALL Millionaire of the YearSM second-chance drawings. More than three hundred winners from those jurisdictions will head to New York City, and one lucky VIP trip winner will be randomly drawn to win $1 million.

“New Year’s Eve has always brought about the opportunity for a fresh start,” said Kevin Patrick Smith, Senior Vice President of Business Development and Partnerships, dick clark productions. “By partnering with POWERBALL® and announcing the first millionaire of the year in the first minutes of 2020 live on air, we are able to change someone’s life while introducing an exciting new moment in the show.”

All second-chance prize winners will enjoy the excitement of New York City, including a theater performance and a holiday cruise on the Hudson River with dinner and entertainment. The experience also includes roundtrip airfare, hotel accommodations, and an exclusive New Year’s Eve gala at the Crowne Plaza Hotel, featuring live entertainment  and, of course, prime viewing of the Times Square ball drop.