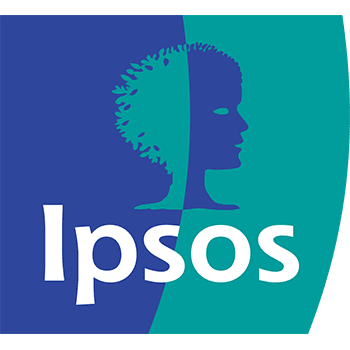 A new USA Today/Ipsos poll finds that nearly half of Americans believe that the coronavirus outbreak poses a high threat to the stock market (47%) and to the global economy (47%), while less than one in five believe it poses a high threat to them personally (15%). Over half are concerned that someone in their city or town will be diagnosed (54%) and, for parents with children under 18, that their child’s school(s) will close (52%). While a majority report that they plan to wash their hands more frequently (59%), just a quarter say that they plan to stop attending social events, and less than one in five plan to cancel a personal trip (17%). Three in ten Americans report no plans to take preventative measures against the outbreak (30%).

Half say they would not travel on a plane right now, compared to 44% who would. That number is even higher among Americans over age 55 (58% would not travel by plane). Americans are evenly split on whether they would take public transportation (45% agree they would, 47% would not). Only one in five are willing to go on a cruise right now (22%). In terms of a government response, a large majority of Americans want to see the COVID-19 test made widely available (87%), and three-quarters want the government to impose mandatory quarantines for people returning from high risk countries (77%) and temporarily stop immigration from high risk countries (76%). There is an even divide on whether all large-scale events, such as sporting events and music festivals, should be canceled (39% yes, 39% no). While a plurality support temporary financial help for airlines and other affected industries (42%), just 22% want all domestic flights grounded. More (39%) are in favor of grounding all international flights.

These are some of the findings of an Ipsos poll conducted between March 10-11, 2020 on behalf of USA Today. For this survey, a sample of 1,005 adults age 18+ from the continental U.S., Alaska, and Hawaii was interviewed online in English. The sample includes 408 Republicans, 420 Democrats, and 109 Independents.