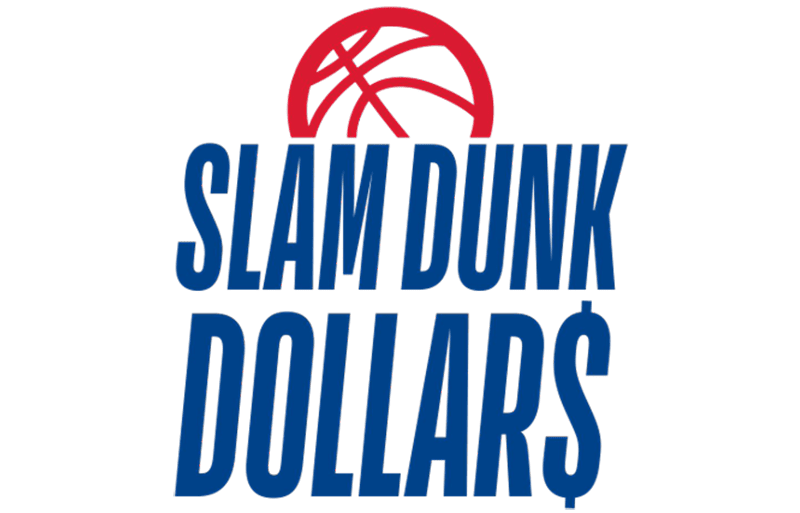 Louisville, KY (October 19, 2020) – EquiLottery Games, the leading live sports lottery game developer, announced today that it reached an agreement with the National Basketball Association (NBA) that will see EquiLottery launch a new, officially-licensed lottery draw game based on the outcomes of NBA games. Using the marks and logos of the NBA and its teams, EquiLottery Games will create a lottery game, Slam Dunk Dollar$, that is scheduled to run throughout the next NBA season. The NBA lottery game will complement the other team sport games that EquiLottery Games is offering. 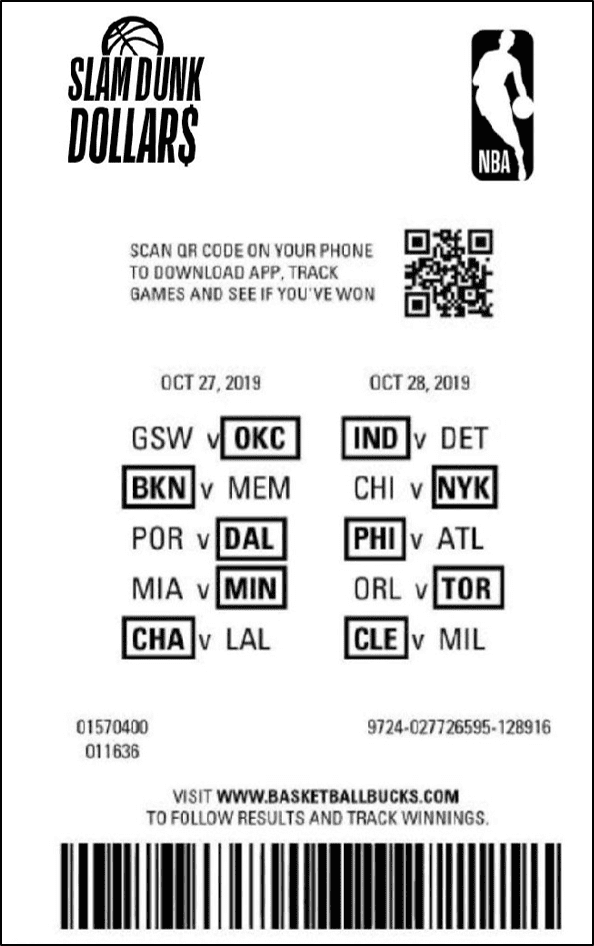 Based on the patented game platform developed by EquiLottery Games, Slam Dunk Dollar$ will be created in the same format as the company’s other team sports games. Players purchase a quick-pick ticket that features 10 pre-selected NBA games. Winning tickets match anywhere from 7 out of 10 winning teams to 10 out of 10 winners, with four prize tiers and overall odds of just 6 to 1. Earlier this year, EquiLottery Games announced that the system powering these games has been completed; lotteries will now be able to implement the NBA-themed game.

“We are proud to welcome the NBA into the EquiLottery Games family of live lottery sports games,” said Brad Cummings, Founder and CEO. “Combined with our other league partners, the NBA relationship allows us to offer year-round games to U.S. lotteries based on popular team sports under the same game format.”

“The EquiLottery Games product is an innovative new offering in the lottery space and offers our fans yet another way to engage with NBA games,” said the NBA’s Senior Vice President of Fantasy & Gaming, Scott Kaufman-Ross. “We are excited to bring this new product to market as this new gaming category emerges.”

The agreement with the NBA will provide lotteries with more games based on live sporting events. EquiLottery Games, the pioneer of live sports lottery games in the U.S., has already announced a partnership with Major League Baseball on a similar game called Baseball Bucks as well as NASCAR to offer stock car racing draw game called NASCAR Racing Riches. Win Place Show, a draw game based on the results of live horse racing, was introduced August 16th of this year through the Kentucky Lottery marking the first ever lottery product of its kind in the U.S.