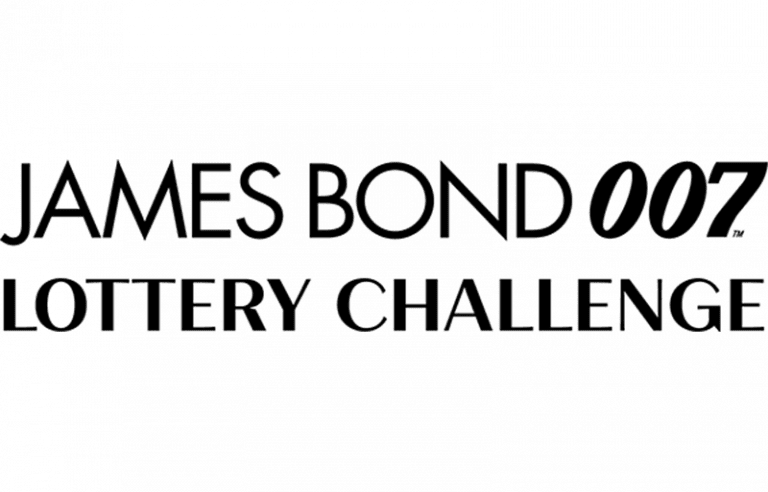 Scientific Games announces its JAMES BOND Lottery Challenge was a hit with 112 lottery winners from 12 U.S. states vying for a chance to win cash prizes up to $1 million or more. Tied to the Company’s JAMES BOND 007 linked instant “scratch” game, the event was held at the Paris Las Vegas over 10 days in July, with more than $1.4 million in total prizes awarded.

“We were thrilled to give 40 of our customers this unique experiential opportunity through our partnership with Scientific Games,” said Michael Sweeney, Executive Director of the Massachusetts State Lottery. “This ticket proved to be very popular in Massachusetts and the chances to win a trip to Las Vegas were a contributing factor to the game’s overwhelming success.”

“Leading up to the summer 2021 event, the prizewinners expressed their excitement and eagerness to attend. We were able to deliver a unique experiential prize in Las Vegas and the thrilling opportunity to win additional cash prizes,” said John Schulz, SVP Instant Products for Scientific Games. “Combining licensed brands to these once-in-a-lifetime events allows us to engage players in a way that is unparalleled in the lottery industry. Digital can be a key component that brings it all together – great game, iconic brand, digital extension to the retail game, and an experiential prize.”

With a total of over $352 million in retail sales (USD), the JAMES BOND 007 instant scratch game created by Scientific Games hit lottery retail stores in the U.S. beginning in September 2019 and it is still on sale in some markets. The game performed an average of 26% higher and as much as 104% higher than other games in the same market, and it is driving strong proceeds for lottery beneficiary programs. In the U.S., 12 states offered the JAMES BOND 007 game, all participating in the winners event. Internationally, six lotteries launched separate JAMES BOND 007 games and five lotteries launched NO TIME TO DIE themed games, all planned to coincide with the release of the 25th JAMES BOND film, only in theaters October 2021. Worldwide, four lotteries offered both digital and retail JAMES BOND 007 games to their players.

In 2007, the Company pioneered the concept of blockbuster, multi-state in-person winner events for the lottery industry, managing and producing more than 12 major events since, including its BILLION DOLLAR CHALLENGE® events in Las Vegas. Scientific Games’ next linked game is currently in development.
Scientific Games is a U.S.-based company providing games, technology and services to more than 150 lotteries around the globe, including nearly every North American lottery.