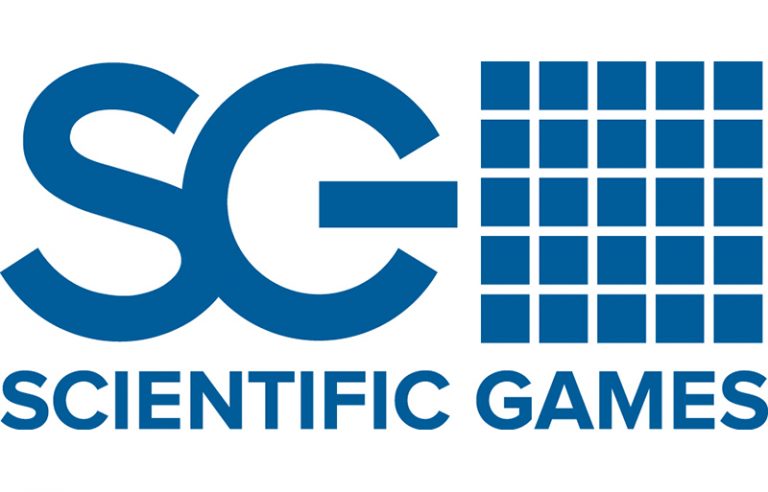 In preparation for the Scientific Games Lottery group becoming a stand-alone company, the company’s Gaming and iGaming groups have rebranded as Light & Wonder. Scientific Games will continue our successful path as a global lottery company and partner of choice for government lotteries as Light & Wonder carves its own path forward to become the leading global gaming company.

As announced in October 2021, the sale of Scientific Games’ Lottery business to Brookfield Business Partners is expected to close in late March, Scientific Games Lottery Executive Leadership team will remain in place with some additions to support functional areas as it becomes a stand-alone company.

“These strategic business moves are several years in the making and would not be possible without a true team effort. We congratulate our Gaming and iGaming groups’ rebranding on March 1st. This brings our Lottery organization one step closer to moving forward as a stand-alone, privately held company, focused 100% on our global lottery customers,” said Lottery Group CEO Patrick McHugh.

McHugh said it is business as usual for the Scientific Games Lottery organization with the same customer-focused commitment to excellence.