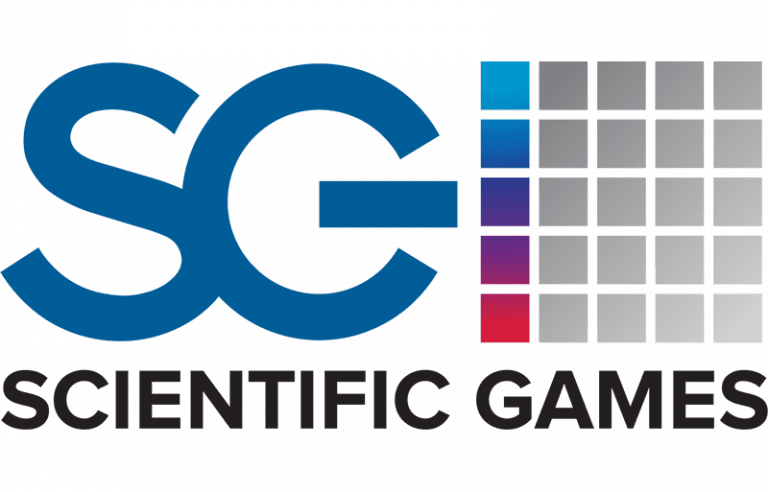 Scientific Games’ longstanding relationship with Banijay Brands, the commercial arm of international content producer and distributor, Banijay, and the DEAL OR NO DEAL license spans 16 years and more than 110 lottery games globally to date.

Lex Scott, Commercial Director for Banijay Brands, said, “Banijay is home to some of the most recognizable brands on the planet, and we only work with the best partners to grow our IP beyond the screen. Scientific Games has long been a trusted collaborator for us, and the creative and innovative way it works with DEAL OR NO DEAL proves incredibly popular around the world.”

Kyle Rogers, Vice President of North American Instant Products for Scientific Games, said, “Working with the iconic DEAL OR NO DEAL TV gameshow brand to create the global lottery industry’s first linked instant game was just the beginning of Scientific Games’ successful journey with our Linked Games products. And now we look forward to a bright future for the brand in the lottery sector, particularly as retail and digital lottery channels converge. DEAL OR NO DEAL is the perfect brand for that path.”

Scientific Games provides retail and digital games, technology, analytics and services to 130 lotteries in 50 countries around the globe. The company is the world’s largest instant games creator, producer and services provider in the world, with products generating more than 70% of global instant game retail sales.