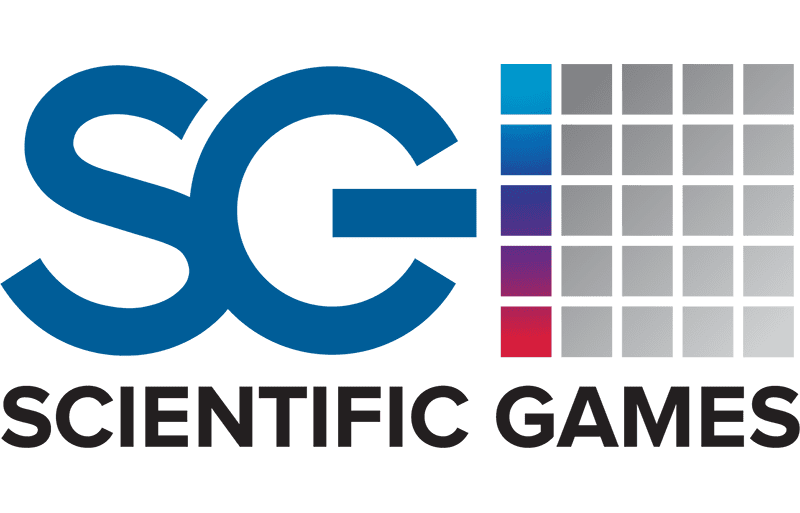 Claus Niederalt, President of the Staatliche Lotterie- und Spielbankverwaltung, said, “Scientific Games is a long-term reliable technology and service partner who not only meets our very demanding architectural targets with their new SYMPHONY platform, but also offers a transformation path facilitating our transition from monolithic to new modular architecture.”

Staatliche Lotterie- und Spielbankverwaltung transfers more than 400 million euros to the Bavarian state budget each year. These funds enable additional services, especially in the areas sports and culture, monument preservation and other public areas and conservation, which would otherwise not be possible or only possible with difficulty, and thus is a benefit for all citizens in Bavaria.

The global lottery company provides retail and digital games, technology, analytics and services to 130 lotteries in 50 countries around the globe, including all 16 German state lotteries. Scientific Games is the largest lottery systems provider in Europe and the fastest growing in the U.S. The company has more than 30 digital lottery customers globally, and powers the world’s largest government sports betting program in Turkey.