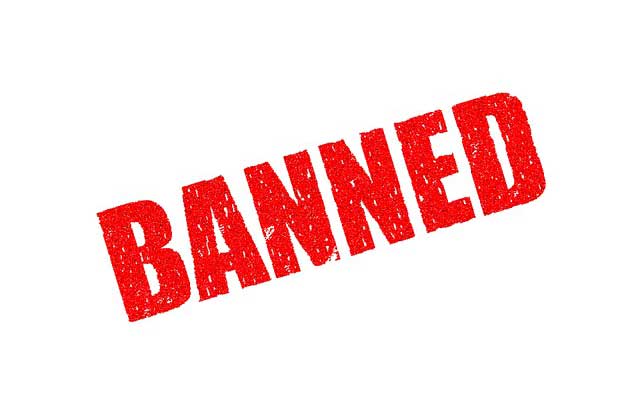 A program through which people voluntarily ban themselves from Maryland’s six casino is being criticized as toothless and unhelpful by local gambling addicts.
About 1,400 people have enrolled in the program, which was required under the state law authorizing the opening of the casinos almost a decade ago. It mirrors “self-exclusion” programs of neighboring states with casinos.

The state’s lottery and gaming commission administers the Maryland Voluntary Exclusion Program, which allows problem gamblers to enroll in an official state database of customers banned from entering the state’s casinos, including the new MGM National Harbor casino in Prince George’s County. Enrollees who are caught on a casino floor face arrest and a formal trespassing charge from police.

An I-Team review of the program found a fast-rising number of enrollees, including 28 in the past few weeks, but also found the self-exclusion lists generally require gamblers to police themselves. State regulators do not require casinos to check IDs of customers and do not utilize facial recognition software or license plate readers to detect excluded gamblers who enter the premises of the six Maryland casinos.