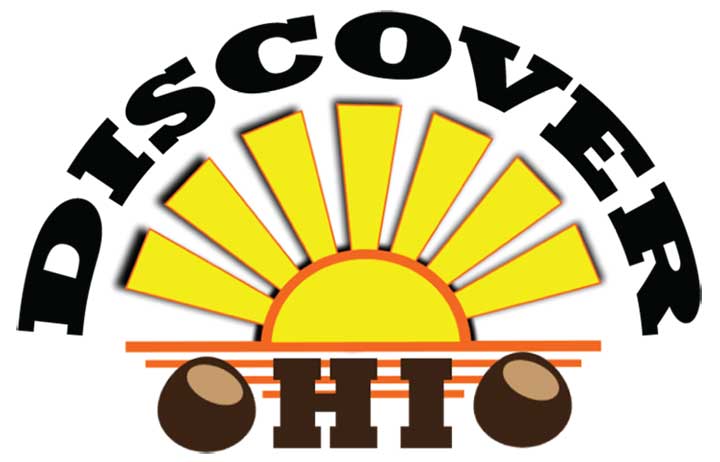 The Ohio Lottery highlight Ohio-made products and fun through a travel promotion offered for its EZPlay® draw game.

The lottery expects ticket entries to increase as it gets closer to the end of the promotional period.

“Sales are on pace or a little higher than when we launch other $5 EZPLAY® games,” said Maureen Hall, IT Project Manager, Ohio Lottery. “Customers seem to be responding positively to the game and variety of prizes. This is our first EZPLAY® game with an entry built into the prize structure. It is also the first game build specifically for an Ohio Lottery MyLotto promotion.”

The Discover Ohio ticket was created to celebrate Ohio. “Although there is a normal prize structure to the game, it is designed to allow us to show off Ohio and some of its companies,” said Hall.

“To create the prize packages, Marcus Thomas [worked] on the prize structure and entered into an agreement with Airstream to procure the trailers, advertising rights and the ability to use their name and likeness,” said Hall. “We also reached out to the State Parks, amusement parks, etc.. so we could highlight them in the advertising.”

The Ohio Lottery partnered with Airstream to give players the chance to win a first class travel trailer to explore the state. One lucky player will win an Airstream 25’ Front Bedroom Flying Cloud Camper. The second tier prize is an Airstream Base Camp Camper. Both campers are manufactured at Airstream’s plant in Jackson Center, Ohio.

“We’re always excited to offer new games, and this one gives us the chance to show off some of the great tourist destinations and resources we have here in our state,” stated Ohio Lottery Director Dennis Berg.