Digital Diversification: The Growth of US iLotteries & Affiliate Marketing 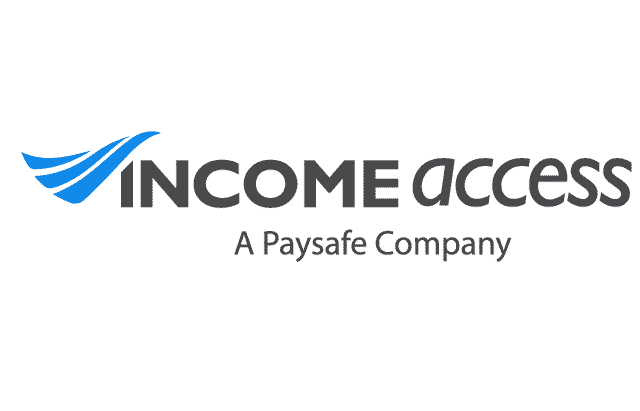 iLottery wagering is expected to rise to $76 billion globally by 2022, driven in part by new US state offerings, according to Juniper Research. In this context, 2018 is set to be a milestone year for the American market, with both Pennsylvania and New Hampshire likely to launch online lotteries. The year has already been a historic one after Michigan Lottery’s launch in January of the US industry’s first affiliate program, recognizing the channel’s effectiveness for customer acquisition in other markets.

The road to the US lottery space’s current digital diversification can be traced back to 2011, when the Department of Justice reconsidered the Wire Act and permitted state lotteries to offer online wagering. The following years saw first Illinois and then Georgia, Michigan and Kentucky unveiling iLotteries.

The gradual rise of online lottery can be partially explained by the understandable ‘cannibalization’ concerns of an industry with deep offline roots. However, the fears that online sales undermine the revenue of brick-and-mortar retail outlets have been shown to be largely unwarranted.

As Digital Gaming Group’s December 2016 report on Michigan’s iLottery acknowledges, “It is clear that retail channels have not been negatively affected since the launch of online sales.” Instead, Michigan’s $8 million in weekly iLottery sales have complemented rather than corroded convenience stores’ record-breaking offline revenue.

Michigan Lottery’s strong results likely influenced New Hampshire and Pennsylvania to legislate in 2017. Other states are almost certain to also regulate, considering iLotteries’ strength at connecting brands directly with younger consumers, a coveted demographic. Only a third of 18 to 29-year-old Americans bought offline lottery tickets in 2016 compared to 61% in the 50-64 bracket, according to Gallup.

With Pew Research Center reporting that 98% of 18 to 29-year-olds use the internet daily, an iLottery represents the strongest medium for directly engaging and converting these consumers. A majority of older Americans are also online – 87% of the 50 to 64 age-group – allowing lotteries to target their core demographic in a new setting.

While paid search is highly effective for raising brand awareness, lotteries still pay for every user’s click on a PPC ad even without conversion. Media buying, advertising with high-traffic sites such as local newspapers, is similarly compromised by lotteries paying for ad impressions rather than conversions.

European iLotteries have faced similar ROI challenges and have commonly responded by diversifying their strategies to include affiliate marketing. The affiliate model allows lotteries to partner with niche publishers who develop sites and content specifically tailored for potential lottery customers. Its cost-effectiveness is guaranteed by lotteries only paying affiliates for converted users rather than ad impressions.

With some European lottery programs now a decade old, it is an established channel. From SEO and PPC to social media and even media buying, affiliates are also expert marketers. Partnering with a high-performing lottery affiliate is to essentially outsource online marketing activities – and only paying for results, which tend to be impressive. A mature lottery affiliate program can account for as much as a quarter of a brand’s new customer acquisitions, according to Income Access data.

Given the diverse benefits of partnering with American and international affiliates to act as third-party endorsers and cost-effective content marketers, Michigan Lottery is unlikely to long remain the only US lottery in the affiliate space. With American state iLotteries gaining traction and affiliate marketing’s potential as a customer acquisition channel, who knows how many programs will exist by 2022? 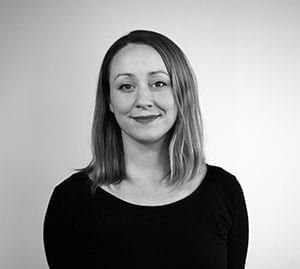