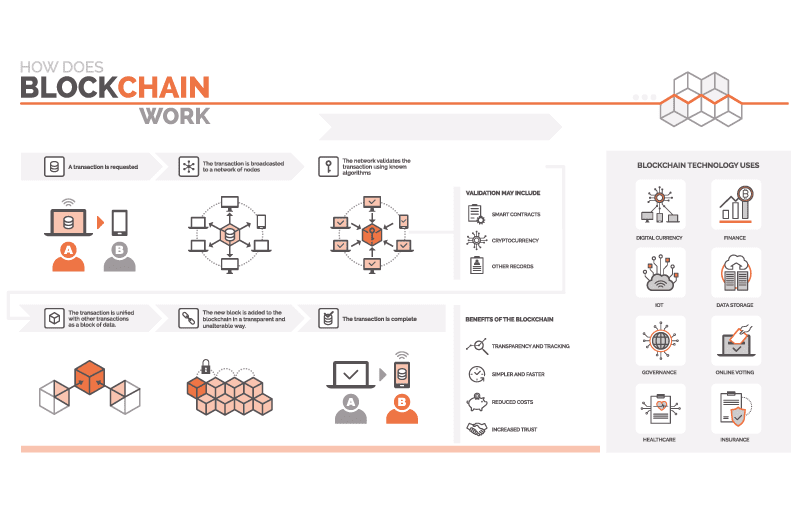 At first glance, Nandin L, otherwise known as lilfruini on Reddit.com, seems like a typical 17-year-old. He is a student who goes to church, hangs out with friends, and plays his Nintendo Switch. He’s focused on studying for AP Chem because he wants to get into a good college. But unlike most high schoolers, this week he will be giving away thousands of dollars to someone he has never met.

Nandin runs Millionaire Makers, a Reddit forum that has given away nearly $100,000 in prizes to people across the world. The way each drawing is conducted is fairly simple. Nandin makes a post on Millionaire Makers declaring that an upcoming draw will take place. To enter, people comment on the post, which shows their intention to join and obligates them to give $1 to the top prize.

Millionaire Makers is often described as a pseudo-lottery. A more  accurate description would be a hybrid between a raffle and a crowdfunding website. That is because people don’t give Nandin or any official Millionaire Maker entity money. Nandin only acts as the facilitator: he conducts the draw using a blockchain ledger for total transparency and announces the winner. People then send the winner their contribution.

The concept is novel. No one forces participants to send their $1 share to the winner. It is true that the majority of participants “forget,” only ~6% send $1 to whoever wins the draw. But this is enough to generate meaningful prize amounts. In one drawing, participants gave $11,400 to the winner…$1 at a time. This decentralized approach to “prize awarding” should keep Millionaire Makers out of legal trouble since, with each person acting on their own volition,  it falls under the same vein as giving a gift.

A few problems arise for the forum. The biggest is legitimacy. Several Reddit posters have questioned whether Nandin is manipulating the system. One comment found on the forum sums up the concerns succinctly: “Do you guys really think a mod team will give random people thousands of dollars?”

To combat these allegations, Nandin broadcasts draws on Twitch, a  live videostreaming platform. He also publicly posts the codes he uses and shows people how to replicate the process so they can verify the results themselves. Blockchain is the instrumental tool that makes the draw random and verifiable. Often blockchain is confused with bitcoin, and the two are thought to be interchangeable. This is incorrect. Bitcoin is a currency that uses blockchain technology. Blockchain is best understood as a public ledger or record of transactions.

Nandin has to do two things for each draw: First, he has to gather participants. To do this, he makes a new post on Millionaire Makers. Players comment to show intent to participate and then are given a number according to the order in which they posted. (The first comment has the number 1, the second comment number 2, etc.)

The second thing he has to create is a “pseudo-draw” in order to pick one of the participants’ numbers. A blockchain is used, containing a chain of elements (called blocks) connected to each other. One of the “blocks” in the chain will be the random number generator for the draw; however, it is locked to everyone, including Nandin. A winning block is chosen after a specific date and time has passed, usually the day after the drawing thread at 16:00 UTC. Nandin, and everyone else who wants to, can identify the block’s “hash,” which is a very long alphanumeric code unique to it. This is the RNG mechanic used to decide the draw. He then runs this hash through a different code that repurposes it into a number from one to however many entrants there are. The person whose comment number corresponds to the number generated from the hash is the winner.

I know that sounded like a lot of gibberish, but a second explanation may be easier to understand. He essentially takes two public numbers that can be verified by anyone and matches them together to pick a number. The comments, blocks and code are all public, so the participants can see that Nandin cannot subversively manipulate the results.

Despite the naysayers, most people love the forum and the powerful idea behind it. People have the power to create a millionaire if they work together at little cost to themselves. Now no millionaire has been created yet, but the possibility is there. If there is any true takeaway for lotteries from this story, it is the importance of community engagement. These are the top comments from the past four draws:

“It’ll be a glorious day when this sub lives up to its name, but until then I am glad I’m a part of this wonderful community. Good luck everyone.”

“Merry Christmas to all, I missed the entry but am content to be alive and have my children with me and that is priceless!! I hope the winner and everyone has a wonderful holiday and best wishes for the New Year! I really love that this shower thought has made it to a sub to make a tremendous change in someone’s life and that it has continued for so long! Good luck to you all that entered <3”

“Woops, I forgot to enter this month. Donating now anyway. I hope you get enough to pay off a good portion of those student loans! Congrats :)”

Responding to Nandin: “I don’t understand a single thing you said… But I like ya so we good fam.”

Is Millionaire Makers a threat to lottery industry? Not yet. But the acceleration of information technology (social media and blockchain) combined with advances in payment technology (Bitcoin, Venmo and Apple Pay) could create competition for the lottery industry in the future. Even a decade ago, implementing something like this would be impossible because there would be a cost of doing business… marketing costs, transferring money cost, etc. Now, anyone using social media and cheap applications can do this for next to nothing. The industry must spend resources to understand the development of these new technologies, and, if possible, incorporate them in their own systems.

Share. Facebook Twitter LinkedIn Email
Previous ArticleKeno to Be Voted on in 34 Towns in New Hampshire this Week
Next Article West Virginia iGaming Bill Heads to Governor’s Desk to Be Signed