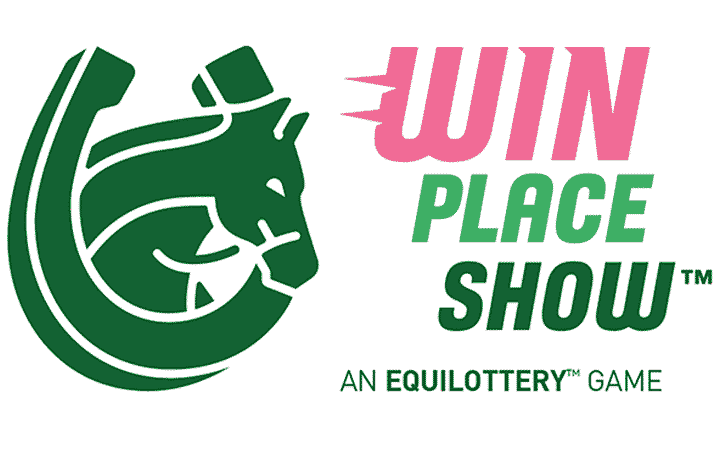 The Kentucky Lottery has launched a limited pilot program of the game Win Place Show, the first-ever daily lottery game based on the results of live horse racing.

Players can purchase the $2 Quick Pick tickets at one of the 45 retailers now offering the game on a limited basis. Each ticket lists three numbers with corresponding horse names, along with the designated race time and other key racetrack information. Prizes are paid based on the outcome of the race. Since the tickets are Quick Picks and players can’t select their own numbers, there is no handicapping skill involved. Final prizes are determined after race results are official, and are estimated to range from $10 to $1800 (depending on field size, amount wagered and other factors).

The game will feature a daily race from one of 21 tracks in 14 states. These tracks stretch from California to Florida, with the first week of the pilot featuring Lexington’s Keeneland Race Course.

“Given Kentucky’s connection to the horse industry, we felt we needed to test this game as to see how players responded,” said Tom Delacenserie, president and CEO of the Kentucky Lottery. “Today we’ve launched limited sales of the game in 45 stores across Louisville, Lexington and Northern Kentucky. At the end of the 90 day trial period, we’ll assess the game’s results to see if it would be viable for a state-wide rollout.”

The Win Place Show game was developed and implemented by Kentucky-based EquiLottery Games.

The Win Place Show mobile app is now available in the App Store and Google Play and allows players to watch races live or via replay through their phones. They can also watch races through any device by visiting WinPlaceShowLotto.com. The website and mobile app also have a searchable list of the 45 retailers selling the game during this trial period.

“We’re thrilled to be working with the Kentucky Lottery on this limited trial of Kentucky’s Win Place Show,” said EquiLottery Games CEO Brad Cummings. “We look forward to seeing how this game performs for our partners at the Kentucky Lottery as we aim to increase education funding in the state and share the excitement of live horse racing with people all year round.”