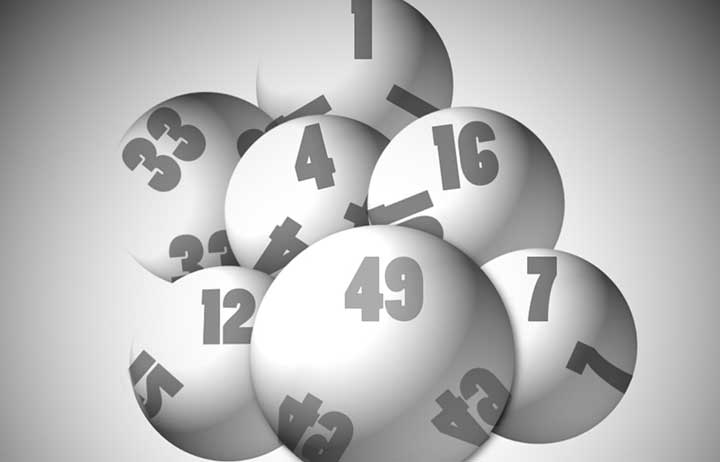 The Mississippi Lottery Corporation announced May 7 that it had hired Thomas Shaheen as the first president. A longtime industry veteran, Shaheen has served as the Executive Director of the North Carolina Education Lottery (December 2005-September 2010) and the CEO of the New Mexico Lottery Corporation (March 2000-November 2010). He previously worked for Linq3. Shaheen has also worked at the Florida, Georgia and Texas lotteries.