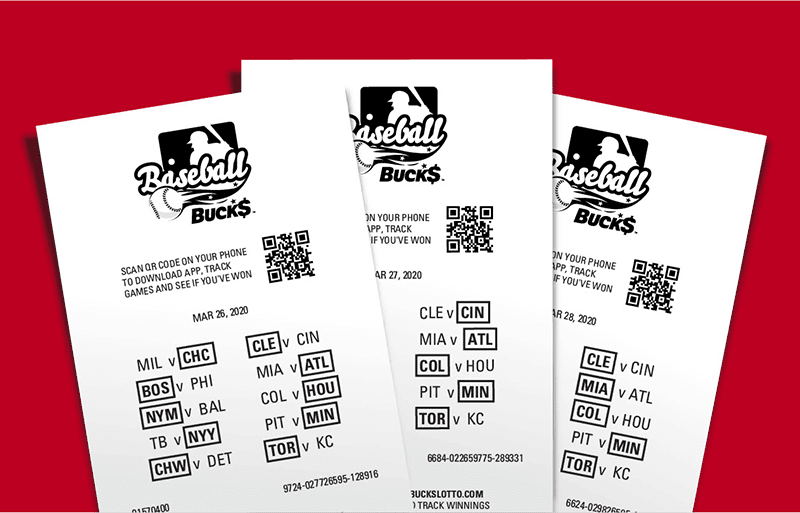 “We are pleased to be working with one of the most iconic leagues in professional sports worldwide,” said EquiLottery Games CEO Brad Cummings. “We have already hit the ground running and the early response from lotteries to Baseball Bucks has been exceedingly positive. I want to thank MLB for being exceptional to work with through this process as we develop a game that will increase the engagement with baseball across the U.S. while also returning more money to the good causes lotteries support. As with all of our games, Baseball Bucks is designed to be a win for all parties involved.”

“We are always aiming to work with partners who share our goal of providing innovative ways for fans to engage with live games,” said Kenny Gersh, MLB Executive Vice President, Gaming & New Business Ventures. “Baseball Bucks is a completely new gaming opportunity for lottery players and baseball fans. We’re looking forward to working with Brad and EquiLottery Games to bring Baseball Bucks to as many jurisdictions as we can.”

Based on the patented game platform developed by EquiLottery Games, Baseball Bucks marks the first time a U.S. professional sports league has entered the lottery draw game category. Lottery players will purchase a quick pick ticket that features 10 games from that day’s MLB regular season schedule. Winning tickets will match anywhere from 7 out of 10 winning teams to 10 out of 10 winners, with four prize tiers and overall odds of just 6 to 1.

Joining other live sports lottery games offered by EquiLottery Games such as Win Place Show® and Race Car Cash™, Baseball Bucks will utilize a quick pick gameplay style that makes it a pure game of chance. This appeals to a different kind of lottery player than traditional sports gaming and expands engagement with baseball fans.

This partnership also will see the parties potentially collaborate on other lottery games based on live baseball, including designs that offer life-changing jackpots similar to popular mainstays such as Powerball® and Mega Millions®. EquiLottery Games, the pioneer of live sports lottery games in North America, has already announced a partnership with Speedway Motorsports to develop a game based on live auto racing tentatively called Race Car Cash and has several other league deals in the works. EquiLottery Games recently launched Win Place Show, a lottery game based on live horse racing, through the Kentucky Lottery on a pilot basis.