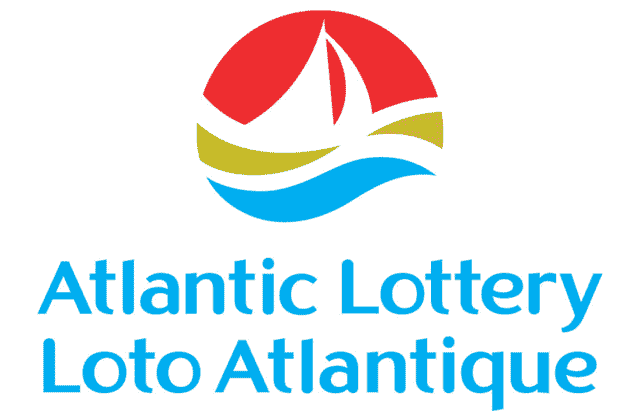 The Board of Directors of Atlantic Lottery is pleased to announce the appointment of Chris Keevill as the organization’s next President and Chief Executive Officer. Keevill brings to the position more than 20 years of experience in digital transformation, innovation, marketing and media at the regional, national and international level. Keevill will officially join Atlantic Lottery on May 1, 2020.

“It is an honour to be selected to lead the outstanding team of employees at Atlantic Lottery who are firmly committed to delivering on the corporation’s core strategy of growing its player base, improving player experience in a digital world, and modernizing the corporation’s capabilities to deepen its relationships with players. I’m looking forward to embracing the opportunities ahead,” Keevill said.

“These key strategic business areas are clearly underlined by a firm commitment to social responsibility,” he added.

“My roots are in Atlantic Canada and for many years I’ve witnessed Atlantic Lottery being recognized throughout the region as a leader in contributing to the community — both through delivering on its mandate to deliver 100 per cent of profits to help fund important public services, and through its commitment to supporting important causes and grassroots events around the region each year.”

Keevill is leaving his prior role as CEO of Colour.

Sean O’ Connor, Chair of Atlantic Lottery’s Board of Directors, said he and the rest of the Board are thrilled to have found someone of Keevill’s caliber.

“Keevill’s proven track record of execution and extensive experience with digital transformation and innovation, combined with his personal commitment to his community, will serve him well as he steers Atlantic Lottery into the future as a competitive, innovative, responsible gaming company.”

Chris Keevill is taking over from Brent Scrimshaw, who has served as President and CEO since 2011 and will retire from Atlantic Lottery with 13 years of service to the organization.

“The Board of Directors would once again like to thank Brent for his outstanding leadership during his tenure with Atlantic Lottery,” O’ Connor said. “Brent will remain as President and CEO until May 1, and during that period will continue to manage the organization and facilitate a seamless transition of leadership.”

Atlantic Lottery’s Board of Directors was responsible for selecting and appointing the President and CEO. The recruitment process began in September 2019, and with the assistance of recruitment firm Boyden Canada, it identified the successful candidate.