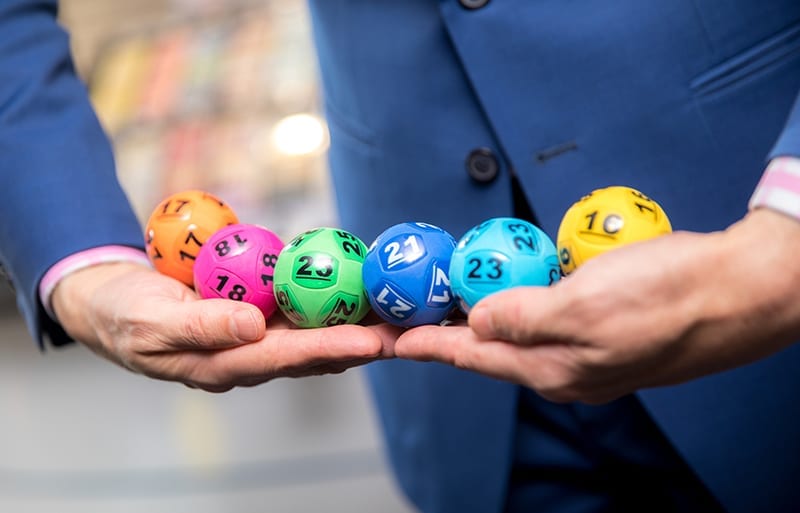 The Lott, via Golden Casket, has announced it will donate A$1 million to help accelerate Australian research into a COVID-19 vaccine.

The donation will be made to The University of Queensland’s School of Chemistry and Molecular Biosciences, one of six research facilities worldwide tasked with developing a vaccine against COVID-19 by the Coalition for Epidemic Preparedness Innovations.

The donation from Golden Casket, part of the Lott, Australia’s official lotteries, has been funded from unclaimed prize money.

At the current rate of research and development, it is expected to take up to 18 months before a vaccine is available to the public.

However, with additional funding, The University of Queensland project director Dr Trent Munro said the vaccine could be ready earlier.

“This gift will help to significantly accelerate vaccine development efforts – allowing us to move more activities to happen in parallel – and we are incredibly grateful for the support,” he said.

“Additional funding means we can act now to work towards developing a safe and effective vaccine as quickly as we can to protect vulnerable people, including the elderly and healthcare workers.”

The Lott is part of the lotteries arm of Tabcorp, an ASX-listed company. The Lott Managing Director Sue van der Merwe said the $1 million donation was made on behalf of lottery players.

“Identifying a safe and effective vaccine is more critical than ever and we want to do what we can to assist the team at The University of Queensland who are working tirelessly on finding a potentially life-saving vaccine,” she said.

“The donation is coming from Golden Casket unclaimed prize money accumulated over the past seven years and so wouldn’t have been possible without our players. It is because people play Australia’s official lotteries that we can support important health initiatives in an unprecedented time such as this.

“Delivering important health infrastructure services is why lotteries were first established in Australia more than a century ago.  This donation continues our proud heritage of giving back to our community.”

In Queensland, players have up to seven years to claim their prizes. Under Queensland regulations, Golden Casket unclaimed prize money must be returned to players, such as through bonus draws, promotions and contributions to the community.

In the 12 months to 30 June 2019, Australia’s Official Lotteries contributed more than $1.4 billion via state lottery taxes and donations to help community initiatives, such as hospitals, health research, disaster relief and education.