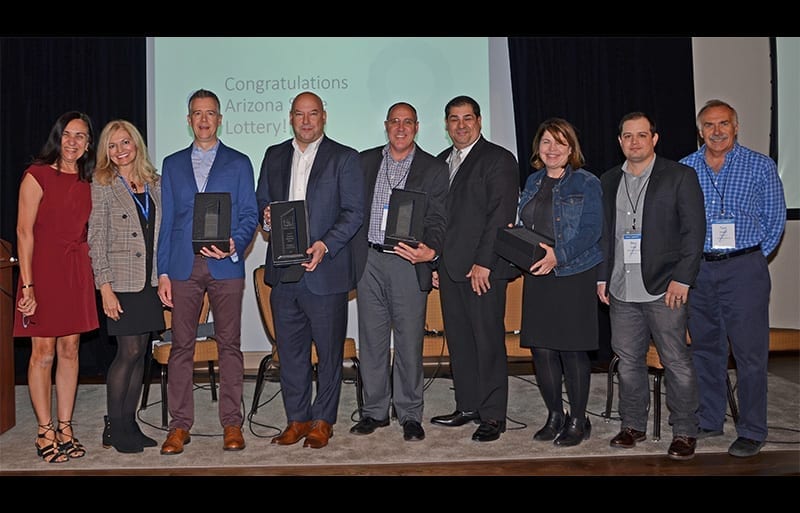 There were entries from 41 North American lotteries for the contest. La Fleur’s Magazine sent the link to vote to its 4,600+ subscribers. The advertisements receiving the top number of votes were the winners.

“We are always blown away by the quality of the advertising submitted. It is creativity unleashed! There is no judging committee. Lotteries get to see and vote on their peers’ work. And it only takes up about two minutes of the work day,” said Terri Markle, Publisher, La Fleur’s Magazine.

All submissions can be viewed at: https://lafleurs.com/videos/