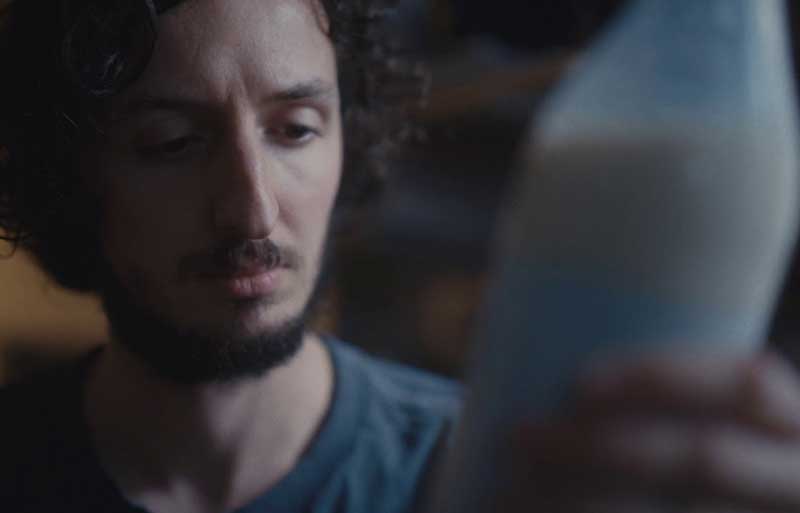 This true story of Loto winners tells a unique way to choose your numbers. In this film we follow the moment when Chloé and Maxime* will choose the numbers that will allow them to win more than 3 million euros in March 1999, by playing the barcode numbers of a bottle of milk. From the dairy to the kitchen table, the film traces the journey of this bottle of milk that changed the lives of Chloé and Maxime, then students. While he is having breakfast, Maxime is about to fill out a Loto® ticket but struggles to find numbers to play. His eyes then rest on the milk bottle on the kitchen table; that’s how he came up with the idea of playing the barcode numbers. This amazing combination allowed them to win the jackpot of more than 3 million euros.
via @popisms : https://www.popisms.com/TelevisionCommercial/210480/FDJ-Loto-Commercial-FDJ-LOTO-THE-MILK-BOTTLE-2019