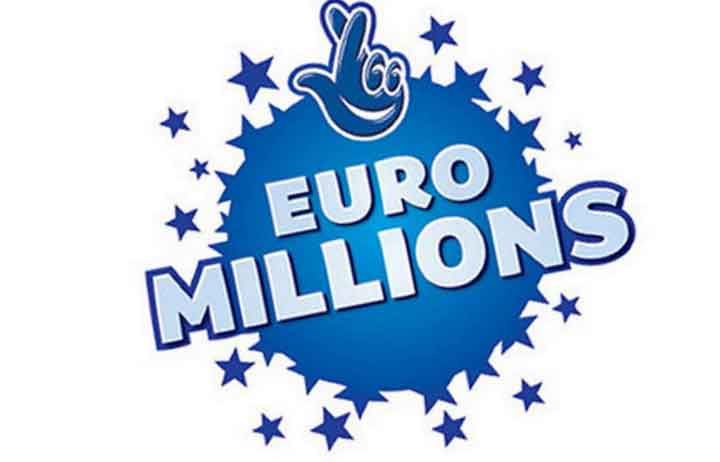 On September 24, EuroMillions increased the price of the bloc lotto game to €2.20 for the main jackpot game as well as implemented multiple enhancements. (The €190 million cap on the EuroMillions top prize remained intact.)

“The game is performing well across the EuroMillions Community considering the lack of luck in rollovers since the changes in September 2016—although we currently have an estimated €90 million jackpot so our luck could be changing! The price increase enabled improvements to the main (common) jackpot game as well as benefits at a local level, and these changes have been received well by both players and retailers. However, it is still too early to deliver a more complete analysis,”said Andrew Pilkington, General Secretary, Services aux Loteries en Europe (SLE).

Players appreciate the bigger starting jackpots starting (€17 million versus €15 million). “The €130 million launch jackpot event rolled three times, which created excitement and gave credibility to the promise of bigger jackpots more often,” reported Pilkington. “Since then, the jackpot cycles (the number of draws before a jackpot has been won) have been shorter than expected, but we’re jointly planning a number of special draws to ensure regular ‘moments of excitement’ throughout the year. In addition, the local adaptations have also landed well (where relevant), often helping to drive win belief around big prizes,” said Pilkington.

The must-be-won pan-European raffle also received wide publicity. “Despite the low jackpot (€17 million) at the time, the first pan-European raffle draw (25 millionaires on October 28th) generated a high buzz all around Europe. The event delivered a higher than expected uplift in revenue (almost a third higher versus comparable jackpot),” said Pilkington.

“The enhancements brought the game back on a positive trend after several years of decline, but happened too late in the calendar year to fully compensate for the year-on-year decrease in the period from January to September [2016],” explained Pilkington.

Major ad campaigns were launched in individual jurisdiction to educate players that EuroMillions was bigger and better. “There were 360-degree marketing campaigns in each jurisdiction often starting weeks ahead of the launch date and continuing for at least two weeks— TV, digital, cinema, radio, out-of-home retail point of sale, social media, etc. The main focus at launch was on the bigger jackpots that were expected in the new game,” said Pilkington.