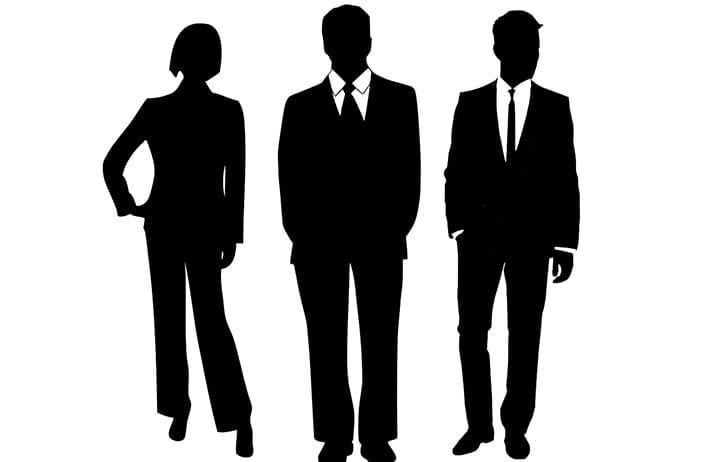 “The critical programs funded by the Georgia Lottery, including the HOPE Scholarship and Georgia Pre-K, help millions of children across the state earn a quality education from start to finish,” said Deal. “Debbie’s leadership helped to secure the largest funding transfers on record in the 24-year history of the lottery, providing more students with a strong foundation for continued success both in the classroom and the future workforce.”

Corbin previously served as the commissioner of the Technical College System of Georgia.

Beth Bresnahan was named Executive Director of the DC Lottery on January 8, 2018. She brings to the position two decades of experience leading the marketing, communications and business strategies of public sector and privately-held organizations, including a successful track record at th For four-and-a-half years, Bresnahan played an integral role on an executive management team at the Massachusetts Lottery that brought the organization to new levels of success. First, as Assistant Executive Director and later as Executive Director, she worked to enhance the lottery’s marketing programs, evaluate and revamp existing games, develop and launch new game offerings, draft policy and legislation, and to implement greater operational efficiencies that produced four consecutive years of record-breaking sales—including the organization’s first time breaking the $5 billion sales mark—and the four-highest years of lottery net profit in Massachusetts.

Bresnahan left the lottery in 2015 to lead operations of her hometown newspaper, The Daily Item. As CEO of Essex Media Group, she helped the company evolve from a single, six-day-a-week newspaper into a full-blown media company offering eight publications distributed across Massachusetts’ North Shore region. Hall has served as Senior Policy Advisor and Communications Director to U.S. Senator Mark R. Warner since 2009. He previously served as Press Secretary to then-Governors Tim Kaine and Mark Warner. He is a former Associated Press editor and reporter, news director and anchor with WRVA Radio.

He replaces outgoing Executive Director Paula Otto who served in this capacity since 2008 when she was appointed by Gov. Kaine. (She also was the lottery’s first public affairs director. She left in 1997 to take a faculty position at Virginia Commonwealth University.)