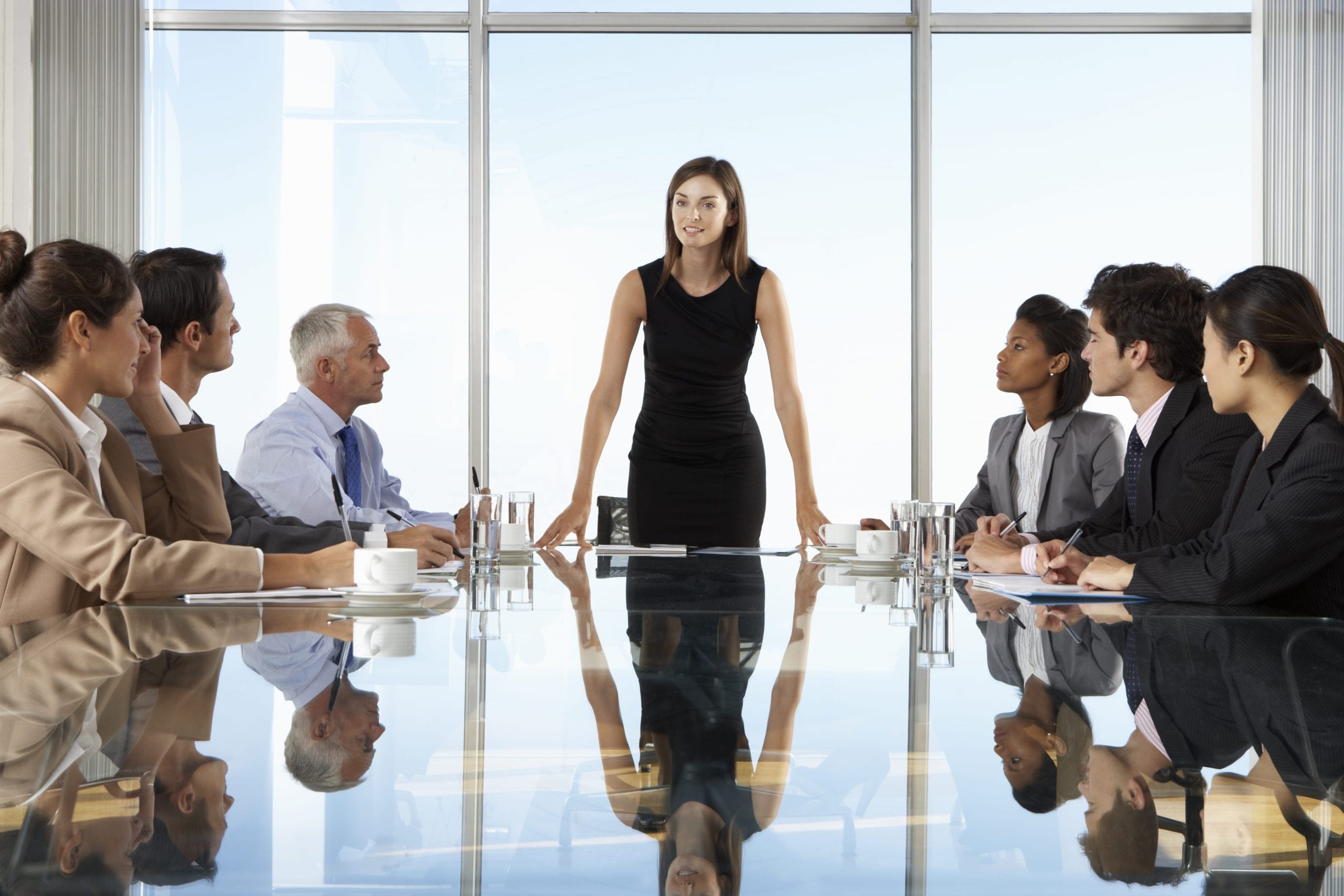 In March, the N.C. Education Lottery Commission (NCEL) named M. Mark Michalko as the lottery’s new executive director. He also served as the California Lottery’s first director as well as an attorney with Ohio Lottery.
Most recently, he served as IGT’s vice president and managing director of operations in Europe, the Middle East and Africa. He replaces Alice Garland, who is retiring at the end of March after more than seven years as executive director.