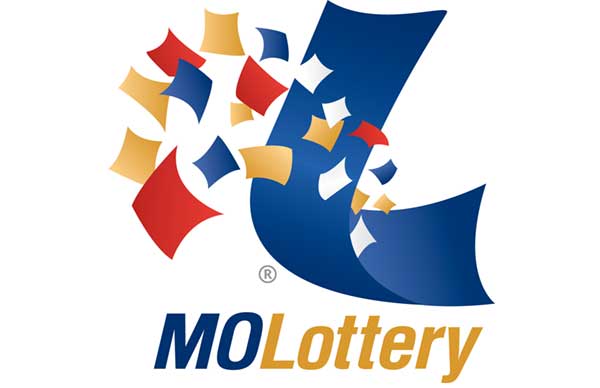 “Give a girl the right pair of shoes and she’ll conquer the world.” If you know this witticism, then you’re a Marilyn Monroe fan. This American actress who starred in such blockbusters as “The Seven Year Itch,” “Gentlemen Prefer Blondes” and “Some Like It Hot” is featured on the Missouri Lottery’s Pollard-licensed “Marilyn Monroe™” Scratchers game. It launched Feb. 26.

“The game showcases three different photos of this beautiful and iconic American actress from the ‘50s,” said Missouri Lottery Executive Director May Scheve Reardon. “No doubt, fans and players will want to collect one of each.”