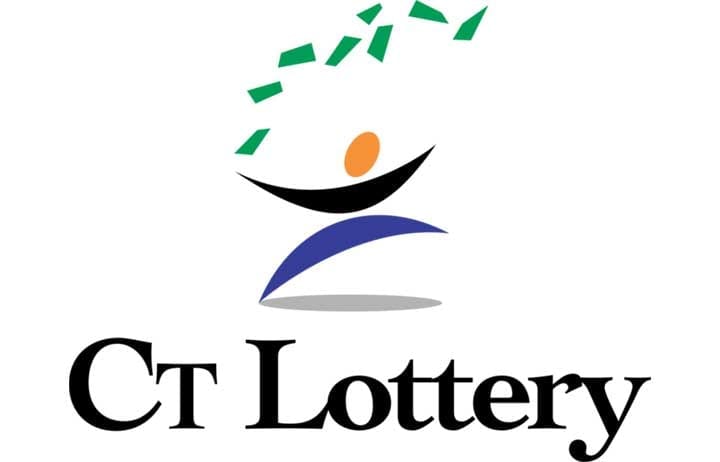 Gregory Smith, Acting Executive Director of the Illinois Lottery, has been selected as the new permanent President and CEO of the Connecticut Lottery Corp. (CLC). His appointment became effective July 20, 2018.

This decision is the result of a lengthy search beginning in March 2017, and delayed several times by developments within the lottery and on the Board. Nevertheless, over 80 candidates from 17 states and the District of Columbia and one foreign country applied. Extensive candidate reviews were conducted as were preliminary screening interviews, and approximately a dozen in-person interviews were conducted by the Search Committee itself.

“As we welcome Greg to Connecticut, the Board wants to take this opportunity to acknowledge the exceptional work done by Acting CEO Chelsea Turner over the last 16 months,” said Donald DeFronzo, Board Chair, CLC. “She has taken an agency with a damaged image and improved its standing with the public, improved its financial performance to record levels, endured what most of us believe have been unfair criticisms, and has helped to establish the CLC as one of the best performing lotteries in the country. She will assume the duties of Acting VP effective July 20, 2018.”