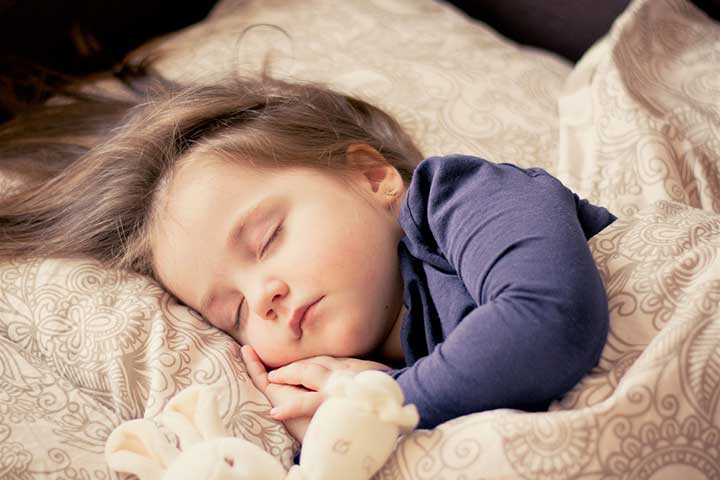 For its Holiday Scratchers campaign, the Arizona Lottery created a unique QVC-styled commercial spot, produced an almost three-hour livestream and hosted an improv comedy show. The result? Explosive sales, and a $25,000 charitable donation to Court Appointed Special Advocates (CASA), a Lottery beneficiary that gives a voice to kids in foster care.

The Arizona Lottery created Windfall Willie’s Virtual Holiday Party, an almost three-hour production that mimicked a late-night talk show featuring guests from across the state, plus giveaways for viewers every few minutes. The livestream included a one-of-a-kind set design, a high-tech broadcasting platform, two state-of-the-art cameras, and a dedicated crew. Not only was the livestream non-stop entertainment, but it also raised awareness and money for CASA.

The Arizona Lottery was able to utilize Facebook Live to not only highlight its ticket line, but draw attention to the millions of dollars it gives back to important programs every year through live entertainment.