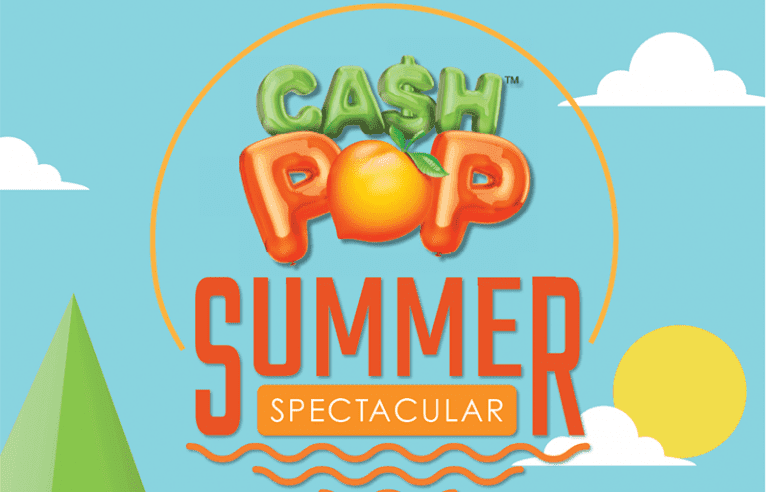 Additionally, the Georgia Lottery is launching a Powerball Money Monday promotion in conjunction with the game relaunch. “Players will enter their Powerball tickets online to win a ‘grand’ $1,000. Every Monday for four consecutive weeks, winners will be announced. A total of 50 players will win,” added Hutchinson.