Kentucky Lottery: Bling It On With These New Gems! 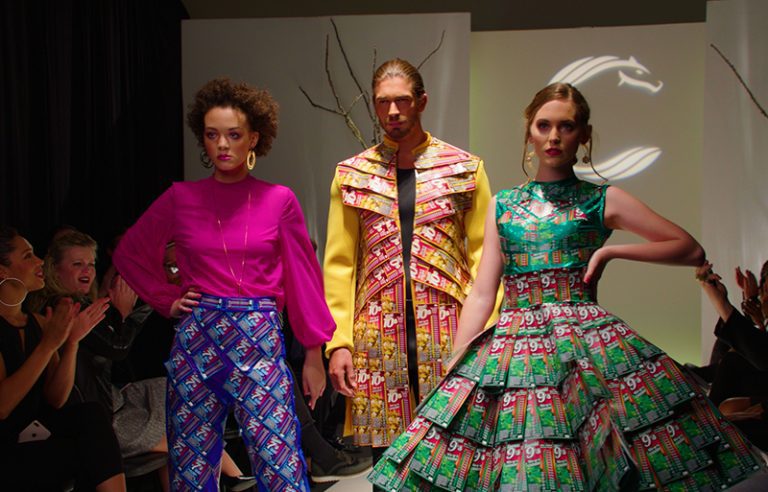 The slogan for the new Gems family of games (FOG) introduced by Kentucky Lottery Corp. (KLC) is “Bling It On With These New Gems!” Launched in July, the FOG includes Ruby 6s, Sapphire 7s, Amethyst 8s, Emerald 9s and Topaz 10s.

The Gems theme consistently ranks high as an instant game. According to Rhonda Zimmerman, KLC’s Director of Scratch-offs, “Individual Gem games have always performed well for us which is why we wanted to test a ‘Gems’ family concept in our family of games panel study. Given those positive results, we decided to move forward and are very anxious to see how the games perform as a family, as they were noted as a panel group favorite.”

Added KLC Research Manager, Greg Wood, “Players in the panel study gravitated towards the Gem family, with several complimenting the bright colors and visual appeal of these tickets. One player noted, ‘Gems are usually only owned by people with money, so it makes me think I’ve got a chance at winning big!’”

To emphasize the boldness and color of the Gems FOG, KLC tapped into the creative juices at BCH Agency. The ad agency pitched an imaginative and fun concept called “Runway.” The theme derived from the concept of fashion coming from ordinary things.

“Their creative director had seen a prom dress made entirely of Doritos bags in a news story. He thought, we may be on to something, here. Alas our runway was imagined, complete with Emerald 9 Dress, Topaz 10 Topcoat and Sapphire 7 Slacks. The set was built on a sound stage to look exactly like a New York fashion runway, complete with extras as glamorous onlookers. The costumes were hand crafted by a talented designer who is now based in LA but was back home during COVID lockdown in Louisville, Kentucky. She had graduated from UofL and was a recipient of the popular KEES scholarship program which the Kentucky Lottery funds 100%. This was a full circle moment for her, and for the Marketing Team at the Kentucky Lottery,” said Edie Frakes, VP, Marketing, KLC.

Gems sales results should sparkle. “Based on indexing of previous families, we’re anticipating this family to have a 16-week average index of 115 -120,” said Zimmerman.