Arizona Lottery: Fun Is Better Together 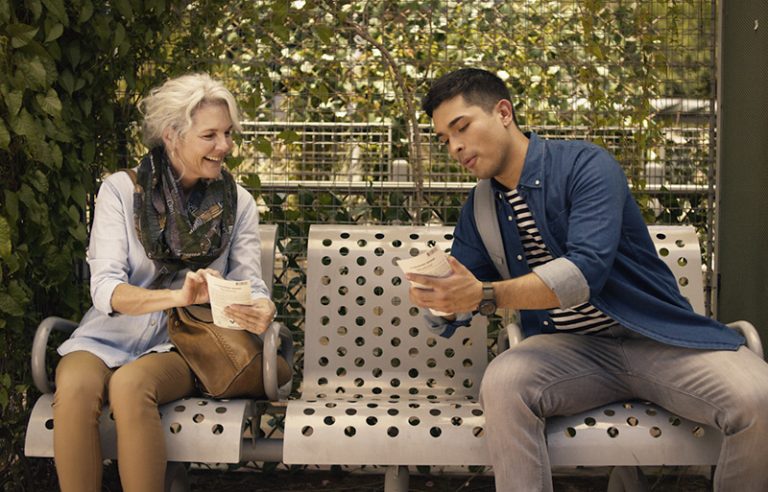 The Arizona Lottery launched its new branding campaign on August 23. Called “Better Together,” the 30-second TV spot shows a stream of players in their everyday life, like waiting for a bus, working late at night or serving coffee as a barista. The surprise gifting of a scratcher—“playing it forward”—leaves a warm feeling. At the end of the ad, the voiceover reminds viewers that “the Arizona Lottery makes being together better since 1981.”

“In anticipation of the return of entertainment options and other competition for share of wallet in our market, the goal of the new campaign is to position the Arizona Lottery as a leading entertainment brand in the community,” said Chris Rogers, Deputy Director, Marketing and Products, Arizona Lottery. “Our new campaign celebrates our dedicated player community and the value of shared connection. It delivers a powerful sense of player individuality that can, and should, be shared by ‘playing it forward.’”

“Fun is better together” is the lottery’s slogan for this branding campaign. “What is especially appealing about this campaign is that it gives us an opportunity to feature all of our product offerings, while still positioning our players as the hero,” said Rogers.

The music is an original composition written in-house by Chris Rogers. “The musician who played pedal steel on the track is Jon Rauhouse—a beloved local artist with a national presence. For the past 20 years, Jon has recorded and toured with Neko Case,” said Rogers.

The plan is that the new ad campaign will help the lottery to stay top of mind as sports betting enters the Arizona market. “We have worked very hard and are very proud to be able to support the Arizona community throughout the pandemic by giving back and creating more winning opportunities for our players,” said Rogers.

Multiple TV and radio ads will be produced. “Our campaign tells the story of three-player interactions. We have one 00:30 TV and radio ad version and three versions of 00:15 and 00:06 TV ads,” said Rogers.

This is the Arizona Lottery’s 40th anniversary year. “This campaign is the latest effort in our ongoing mission to do good in our community, and to raise revenue for our state to fund vital programs and services that would otherwise rely on tax dollars,” said Rogers. “Since 1981, the Arizona Lottery and our retail partners have generated more than $4.6 billion in net funding to support higher education, economic development, environmental conservation and health and human services.”