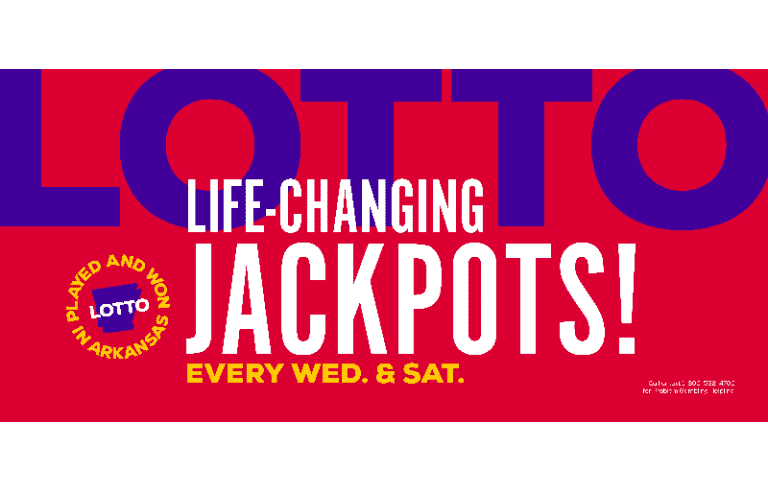 Arkansas Scholarship Lottery launched a brand-new in-state lotto game in September.
LOTTO’s starting jackpot is $250,000 and it will roll until won. Draws are twice a week. Each play costs $2.

“We are extremely excited to offer LOTTO to the people of Arkansas,” said ASL Director Eric Hagler. “Our research indicated that Arkansas players wanted a game with higher starting jackpots that was exclusive to our state, and that’s exactly what we are giving them.”

Hagler said having a game with a six-figure jackpot is motivating, with many players feeling that a win of that value could be life-changing.

He said LOTTO has the potential to create millionaires each year and will increase funding for scholarships since more money from draw game sales go to proceeds for the lottery’s beneficiary.

A player picks six numbers from 1 to 40 to play. Seven numbers are drawn. Six main numbers and a bonus number. If the player matches the first six numbers (main numbers) drawn in any order, they win the jackpot. Players who match the Bonus Number will increase any non-jackpot prizes.